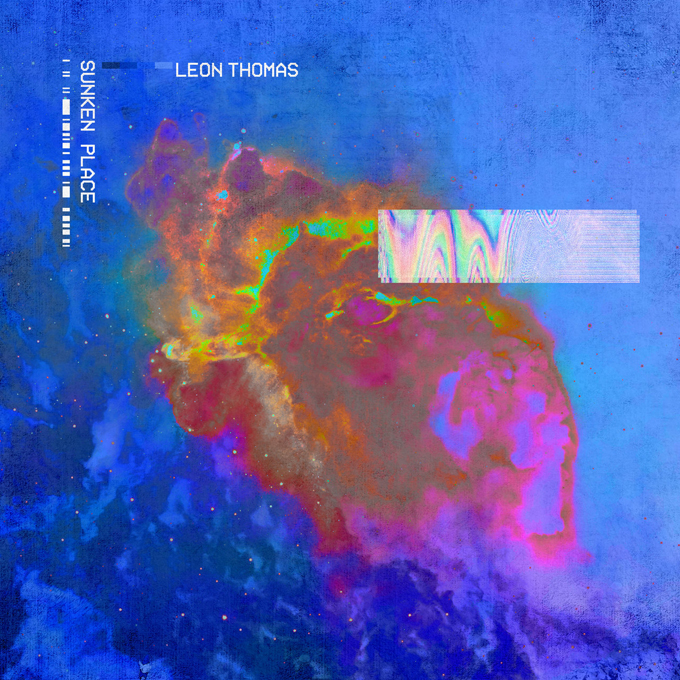 Multi-talented artist and entertainer Leon Thomas returns with his second single of the year, “Sunken Place.” If you happen to be in one yourself and don’t realize the correlation, the title is taken from the Oscar-winning film, Get Out. Through the song, Thomas details the state of deep depression that one can enter after a painful break-up. Produced by Leon himself, the single features him singing and rapping in what can be best described as a dark or demonic voice.

“Can’t remember my passwords / And I can’t see anything past hers,” he raps. “I hate that I deleted our texts with our last words / You’re the reason that I’m running backwards.”

“Sunken Place” will be featured on Leon’s debut EP, Genesis, which is coming out later this summer via Priority Records. The EP will also feature his lead single, “Favorite” featuring BUDDY.

Mentored by the great Babyface, Leon Thomas is one half of the production/songwriting duo, The Rascals. Collectively they have worked with Post Malone, Ariana Grande, Ty Dolla $ign, Jessie Reyez, Toni Braxton and more.

Take a listen to “Sunken Place” below.