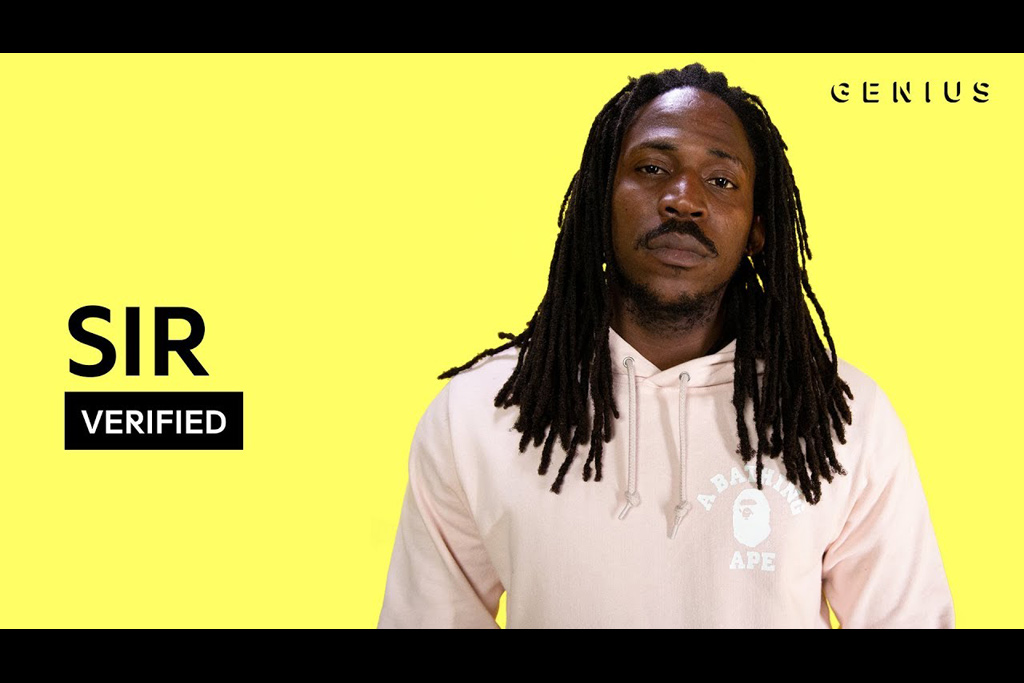 “One spliff a day keep the evil away.”

TDE singer SiR has been in the top of conversations among R&B and soul music fans this year, following the January release of his acclaimed new album November. With fan-favorites throughout the project, one of the most popular tracks, “D’Evils” has already racked up 4 million plus streams on Spotify since its release. With D.K. The Punisher handling the production, the song includes a sample from 1980s reggae star Billy Boyo’s “One Spliff a Day,” as SiR sings about how marijuana brings positivity.

“The title of the song kind of came from the old Jay-Z song ‘D’Evils.’ I’m a huge Jay-Z fan so any opportunity I get to do something that he might see, I try to do it, you know what I mean?” SiR tells Genius. “People come up to me like, ‘Yo your song Devils is so amazing!’ I’m like, ‘Thank you!’ For everyone that does not know, the song is pronounced, ‘D’Evils.’”

SiR recently sat down with Genius for the latest episode of their “Verified” series and broke down the track. Watch him go line-for-line with “D’Evils” in the video below.