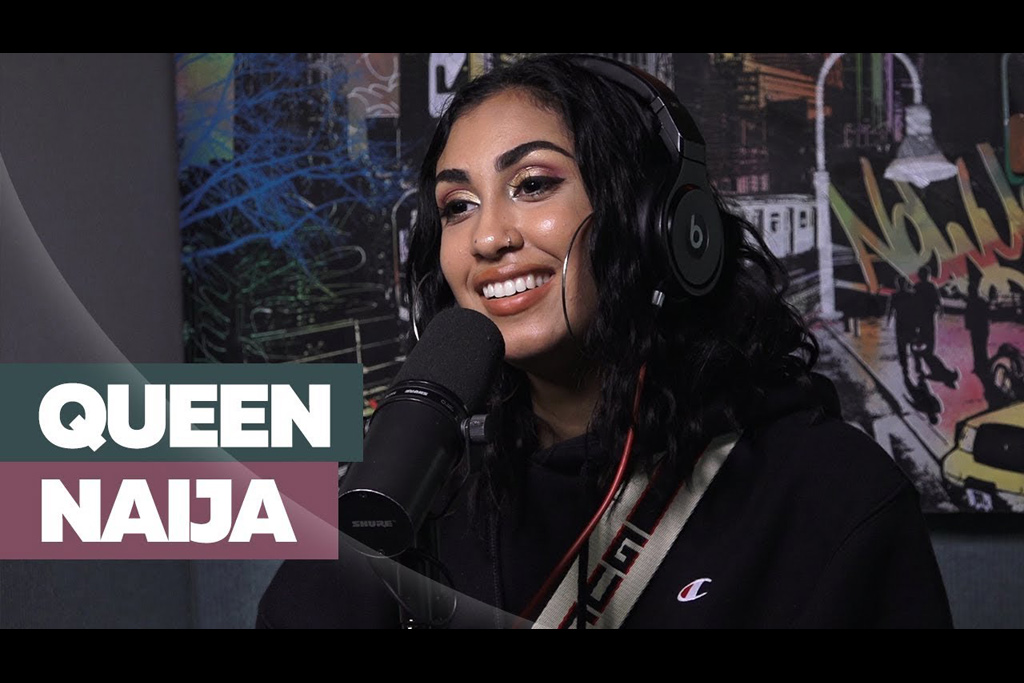 The “Medicine” singer breaks down her marriage, the moment she caught her ex cheating, the craziest things she’s ever done, the success of her breakout single, and dealing with fame with Ebro in the Morning.

The 22-year-old Detroit native began singing in church at age three and writing her own songs in third grade, but her focus shifted when she and her former husband found fame online with their popular YouTube channel. When their marriage fell apart last year, Queen returned to her lifelong passion and penned a powerfully unapologetic song detailing her side of the story.

Premiering just hours before midnight on New Year’s Eve, “Medicine” was an instant smash. Within three weeks, it debuted at No. 45 on the Billboard Hot 100 – a remarkable accomplishment for an unsigned artist. Its success took Queen by surprise.

“I wasn’t even thinking about trying to get the song on the radio or anything,” he previously recalled. “I mostly did it because I knew people wanted to know what was going on with me and my ex, and I wanted to tell them myself why I wasn’t with him anymore.”

Her second single “Karma” is out now too. Check out Queen Naija’s interview on Hot 97 below.