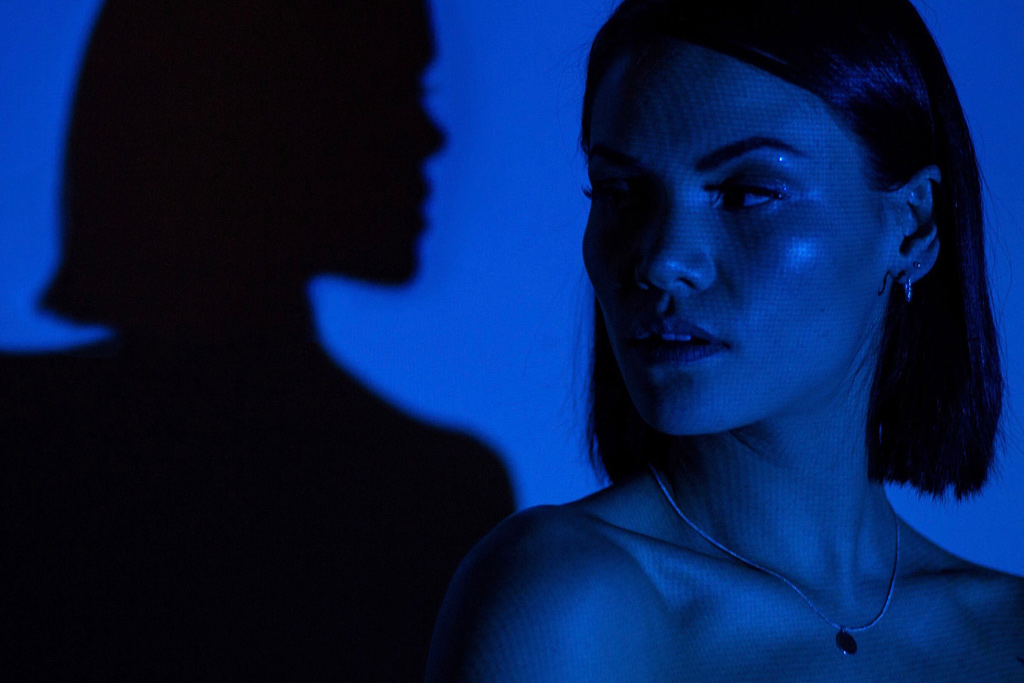 The simplistic video is vulnerable as it utilizes color to convey the emotions and fantasies of a love affair that will never come to be in reality.

Shot on film in London by director Johny Mourgue, the video features Harnett singing against a blank backdrop which changes from black to red, to blue to pink. Incorporating sensuous minimalistic choreography, Sinéad pairs up with dancer, Tega Alexander, playing the object of her desire, both of them moving their bodies in time with the slow-simmering bassline.

“As soon as I finished the song I knew the video had to be shot on film,” explains Harnett. “Something about film is so nostalgic, and when I wrote ‘Body’ I was looking back at all my memories within the relationship I was leaving. I wanted to use color to help paint the different layers of feelings and emotions I was going through at the time. Some conflicting, some bitter and some sweet.”

Previously speaking about the GRADES-produced song, Harnett says: “Conceptually it was a fantasy song but in reality it was a ‘goodbye’ song for me.”

Press play on the video below.