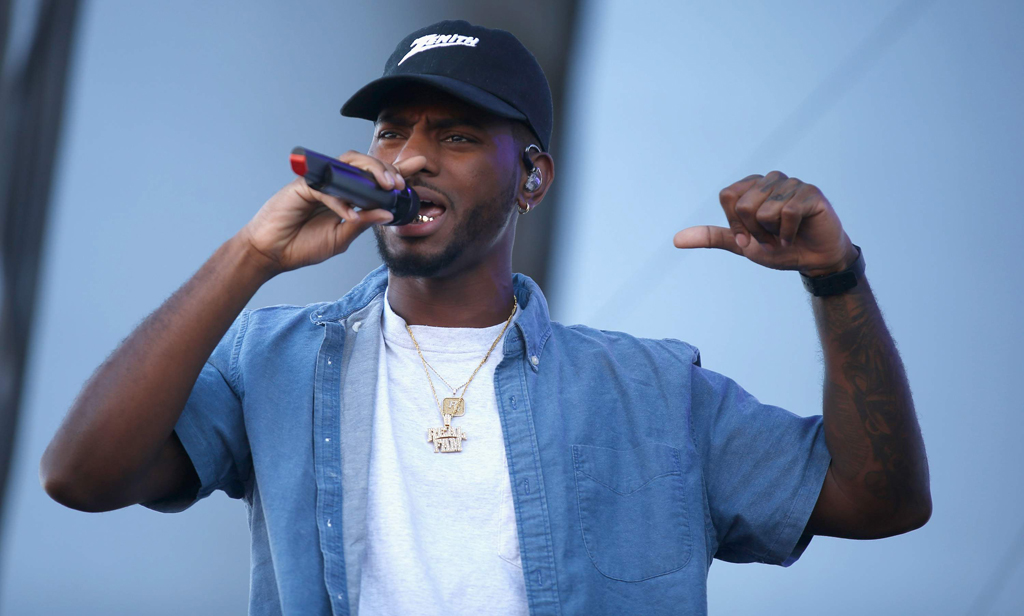 While he finishes his next album, Bryson Tiller is holding fans over with new music. The R&B hitmaker has dropped a cover of SZA’s “Normal Girl” and a remix to Tory Lanez’s “Leaning.”

And he’s just getting warmed up. Following the remixes, Bryson has shared a new original song called “Canceled,” produced by Hunga.

“somethin i made a couple of days ago, still warming up. more soon promise!!,” Tiller wrote with the song.

He is now readying his next album, Serenity, the follow-up to last year’s True to Self, which he says is “full of summer vibes.”