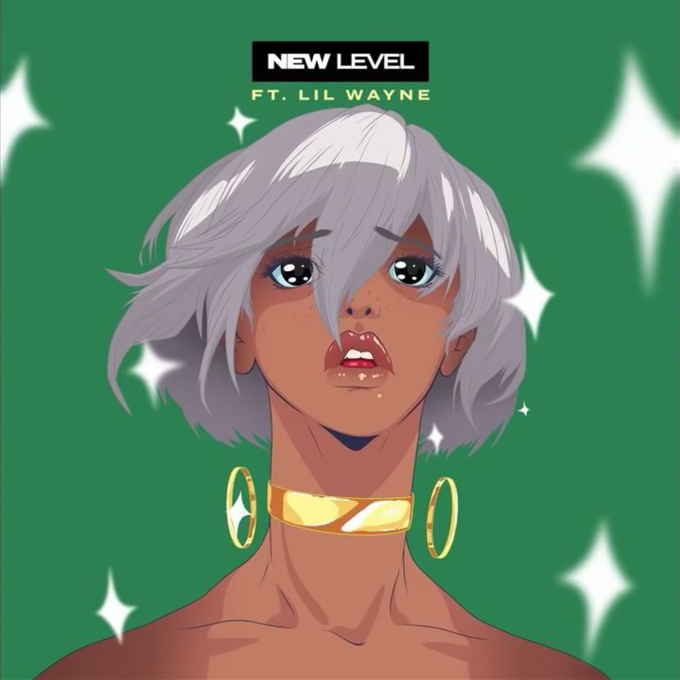 Over the Hitmaka production, Ty and Jeremih serenade the ladies. “I’m tryna put you on that level / You could do much better,” they sing, while Weezy delivers an ultimatum: “He should cut it out or you should cut him off / Scissorhands, baby, I could call Edward.”

The MihTy album was expected to be released on August 24, but it has once again been delayed. The project has been led by the popular first single “The Light.”