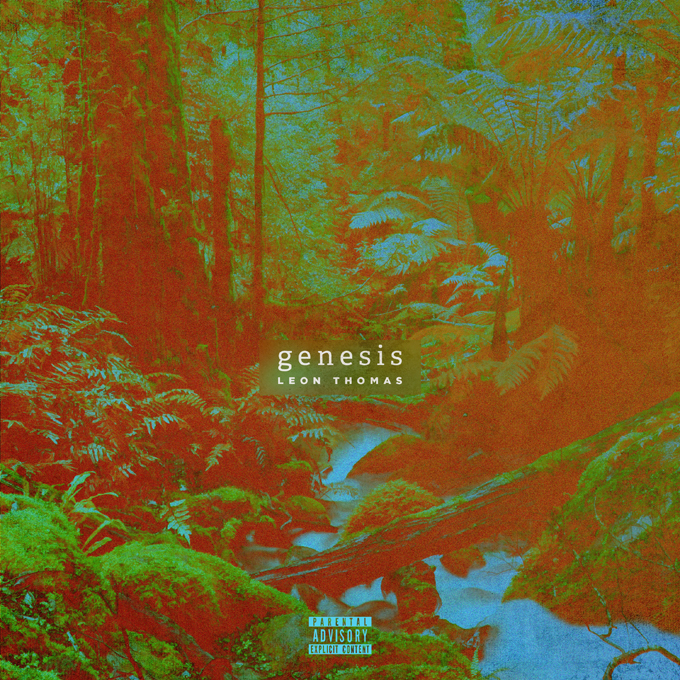 On the soulful, electric guitar-laced “PLW,” Leon paints a picture of a dangerously attractive love interest. “She’s a pretty little weapon / Ohh my baby smart and she sharp,” he sings. “She’s a high heel killer / With the moves like Thriller / Only 5 star dinner / She’s a sometime sinner.” On the sensual duet, “Beg” with Elle Varner, the singers go back-and-forth about staying over for a passionate night in the midst of lies.

Mentored by musical legend, Babyface, Leon Thomas is an accomplished songwriter who has worked with the likes of Ariana Grande, Post Malone, Chris Brown, Jessie Reyez, and Toni Braxton. In addition, Thomas is an established actor who has appeared on Issa Rae’s Insecure, Nickelodeon’s Victorious and the critically acclaimed drama Detroit by Academy Award-winning director Kathryn Bigelow.

Stream the ‘Genesis‘ EP below.