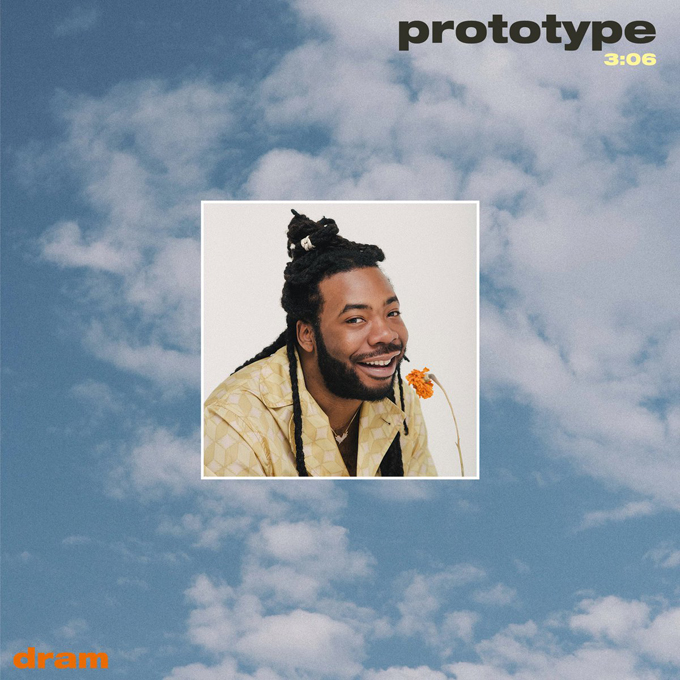 Hot on the heels of his mini EP ‘That’s A Girls Name,’ Big Baby DRAM surprises fans with a recorded version of his sultry cover of “Prototype.” The infamous slow jam is a favorite by Andre 3000 off OutKast’s Grammy-winning double album Speakerboxxx / The Love Below.

The singer/rapper/producer follows a similar format to the outstanding original, crooning about a special muse.

DRAM previously performed the cover for The FADER in a stripped down session at The Mint in Los Angeles. Check out the studio version below.