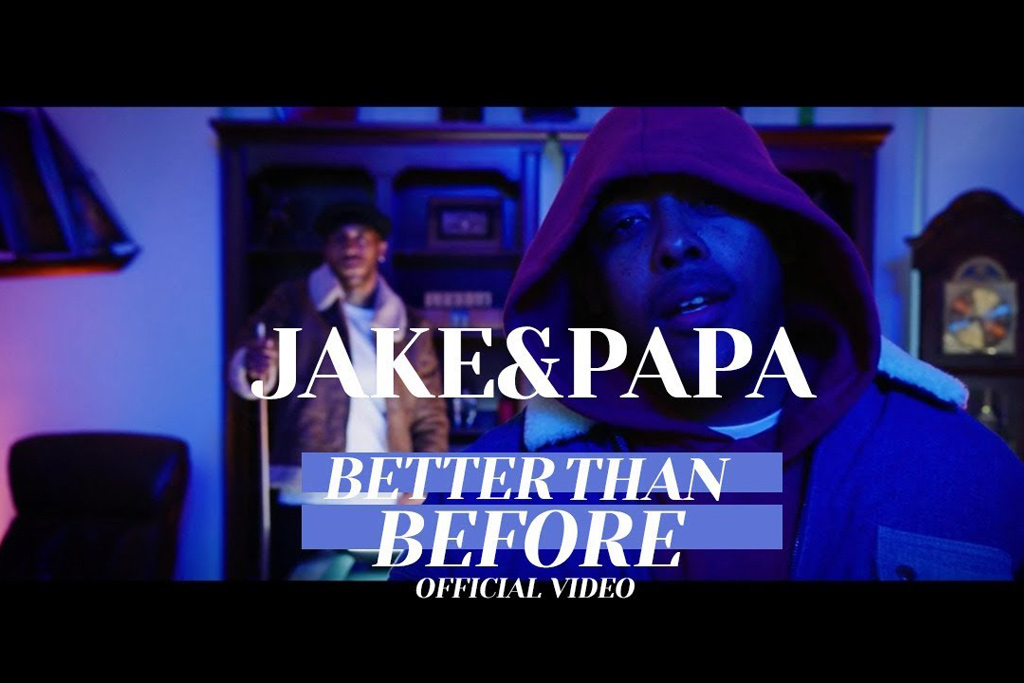 After releasing three new songs back-to-back, Jake&Papa circle right back with a spin on a Mary J. Blige classic. “Better Than Before” is about second chances, but the self-directed music video shares a deeper look into the upbringing of the R&B duo.

“When we were kids, we used to visit our Dad when he was locked up,” share Jake&Papa. “On those drives, our mom used to play Mary J’s ‘Share My World’ album. She played it so much that every time a song from that album plays now, it takes us right back to that time. We can almost smell the visiting room. So the video for ‘Better Than Before’ brings those memories to life and tells a true story.”

Last year, the brothers released their stellar EP Tattoos&Blues, and now they are prepping for the release of the follow-up, which is due out later this year.

Check out the “Better Than Before” video below.