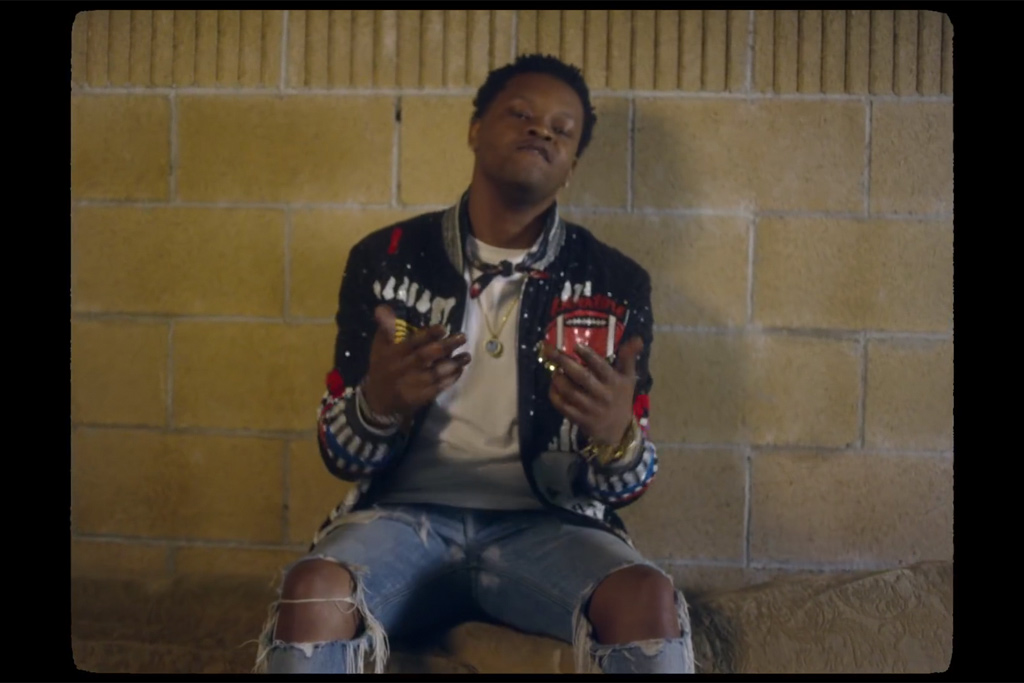 Prior to releasing his much-anticipated new album, and in support of his mini EP The Opening Ceremony, BJ The Chicago Kid shares a short film in support of and named after the 3-song project.

The visual-directed by Child, takes place in the streets of Los Angeles and touches on themes of relationships, police brutality, and poverty with a balance between the beautiful and beastly parts of L.A. life.

The film breaks the story of the neighborhood into chapters including “Going Once, Going Twice;” “Rather Be With You;” and “Nothing Into Something;” with each song acting as the narrator.

“We’re simply telling three different stories in one about what happens in the inner city and tying them together,” BJ tells NPR Music. “How gunshots can ruin a party to missing the person you love because of work or a different lifestyle. ‘Nothing Into Something’ is love-making and reminiscing over the journey of turning nothing into something.”

There are emblematic moments in the visual, too. According to BJ, the burning palm trees represent the “eerie side of L.A. even when the sun’s out and it’s beautiful” while the flowers growing from the house at the end of the film are his way of showing “a rose who grew from concrete seed.”

Check out “The Opening Ceremony” short film below.