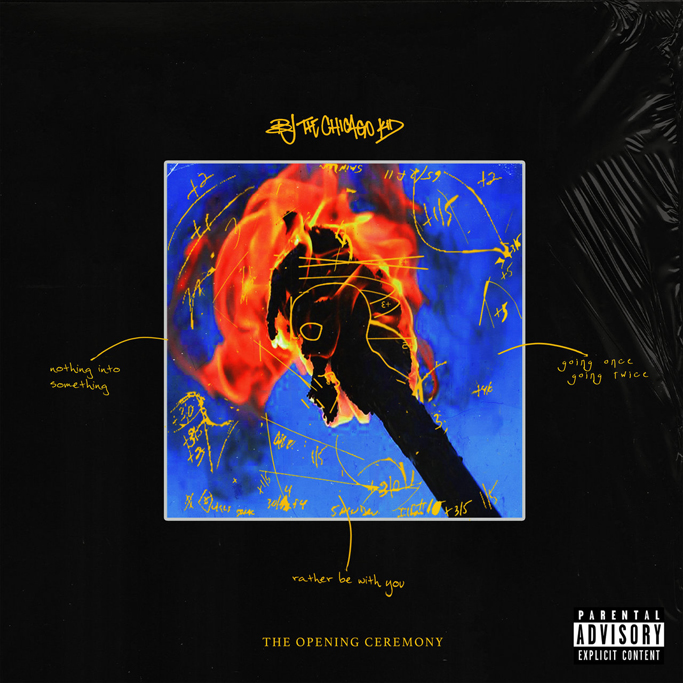 The project is a 3-song set including the tracks “Going Once, Going Twice,” “Nothing Into Something,” and “Rather Be With You.” All three tracks are expected to appear on BJ’s highly anticipated sophomore album, which will be released later this year via Motown Records.

The Chicago crooner displays a progression in his sound as the tracks are slightly more adult contemporary pop leaning. While BJ has been acclaimed for his retro soul stylings, the singer is clearing looking to expand the audience of his artistry.

Next up, BJ The Chicago Kid will hit the road with Ro James on their joint “The R&B Tour” starting in Atlanta on May 15. The U.S. tour is set to make stops in New York, Chicago, Washington, D.C., Philadelphia and more before ending in Los Angeles on May 27.

Take a listen the Opening Ceremony EP below.