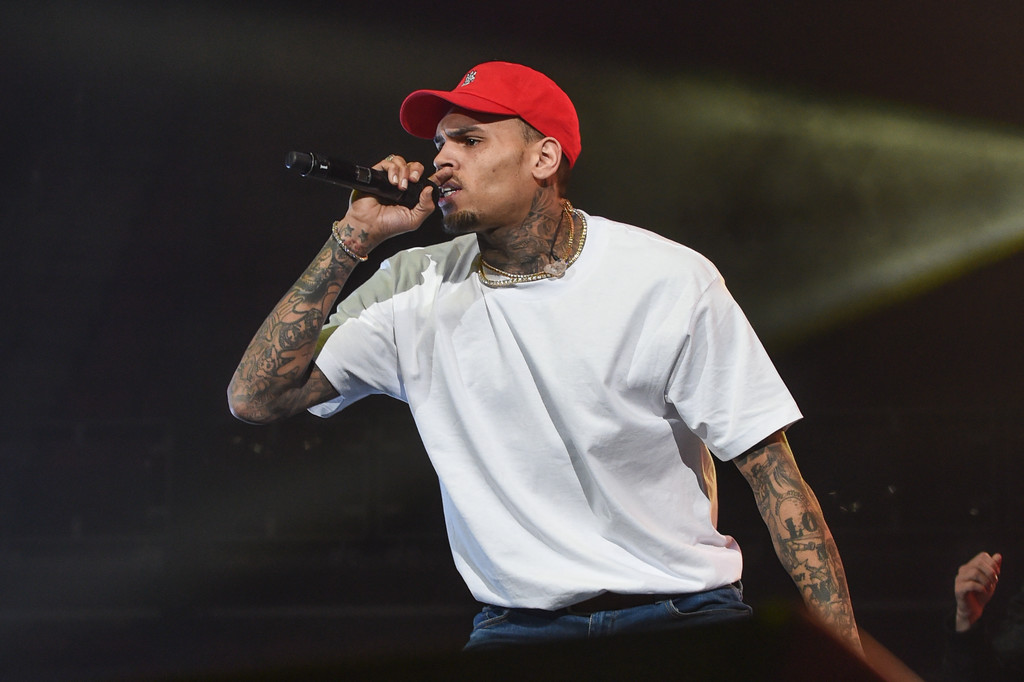 Chris Brown shares the beat for the love of it! The R&B superstar has surprised by potentially leaking a brand new song that he is working on with DJ Khaled. On the eve of wrapping his tour, CB took to his Soundcloud to share the new bop, which he titled “Had to Do It…Sorry DJ Khaled.”

Paying homage to his idol Michael Jackson, the track samples the King of Pop’s Off the Wall classic “Rock with You.” Breezy rides the boogie on the sexy and smooth jam. “I want to wake up naked next to you,” he sings before adding, “Bring that ass to my place.”

DJ Khaled can be heard saying his signature catchphrase “Another one” at the beginning. The two previously collaborated on tracks like “Hold You Down” and “Do You Mind.”

Chris, who recently collaborated with Agnez Mo and Fat Joe, has also been teasing a duet with Ella Mai called “Cheating.”

Quincy Celebrates a Sultry Valentine's Day in "Snuggle Up" Video