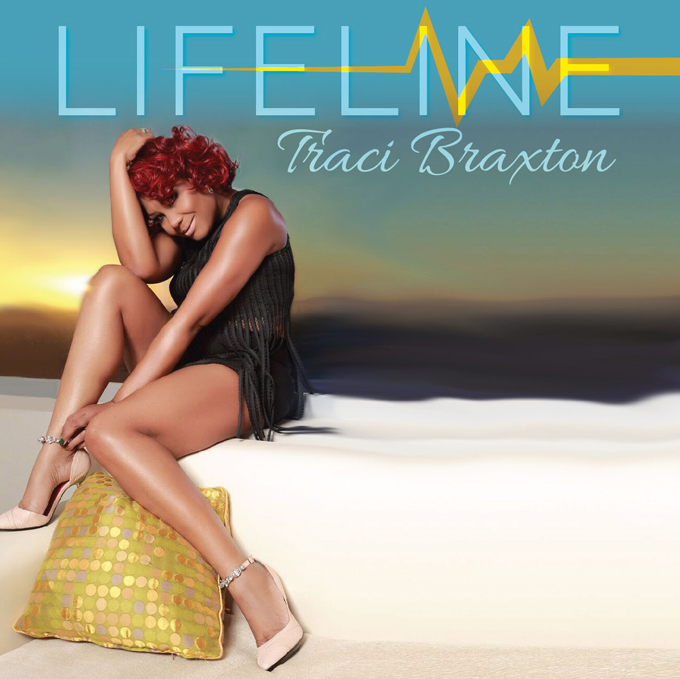 Traci Braxton has returned with her brand new single “Lifeline.” Produced by Dave Lindsey (Monica) and written by Nye the Songwrita and Mariam Aquarium, the love-filled mid-tempo is the official first single off her upcoming sophomore album, due out later this month.

The 46-year-old singer/songwriter is in a blissful place as she sings about finding her knight in shining armor.

“Protect me from tidal waves / And anything that comes my way,” she sings. “Knight in shining armor you / And anything you say I will do it / And I will never face no type of danger here with you baby.”

Traci and the journey toward the release of her new album will be documented on the upcoming season of “Braxton Family Values,” set to air August 16 on WeTV.

Take a listen to “Lifeline” below.

Louis York & The Shindellas Perform "No Regrets" Live In Nashville