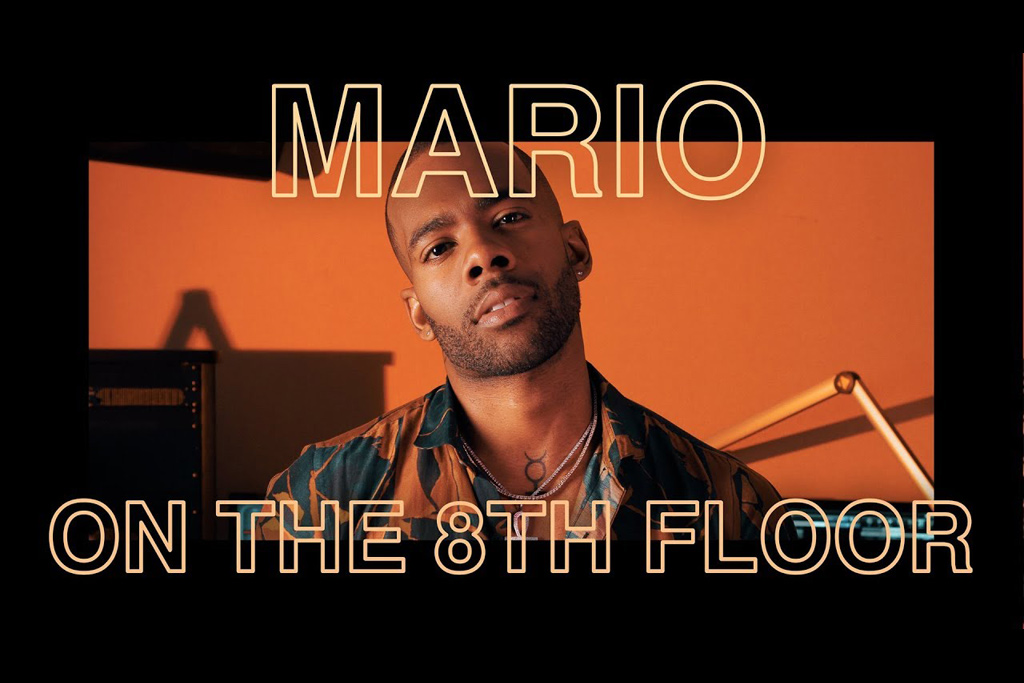 Last month, Mario surprises fans everywhere with the release of his comeback single “Drowning.” The R&B vocalist went on a full press run in New York and Los Angeles. One of his stops was by Power 106 in L.A. where he recorded a special acoustic performance for the stations new series “On The 8th Floor.”

Joined by only a guitar player, Mario belts out the reflective ballad about being in love with two woman at the same time.

“This song is about being faced with the reality of having multiple women I love for different reasons,” he previously revealed. “One is based on infatuation and lust, and the other is a lingering love connection that has not yet ended. As a man, I’m finding myself drowning in the middle of one’s tears and the flow of sexual attraction to the other. As I share a story about highs, lows, and the grey space in between love and lust, fans can expect to feel reconnected to me.”

“Drowning” is now the first single off Mario’s long-awaited follow up to 2009’s D.N.A. The new album, titled Dancing Shadows, is set for release this fall on the singer’s New Citizen label in partnership with Empire.