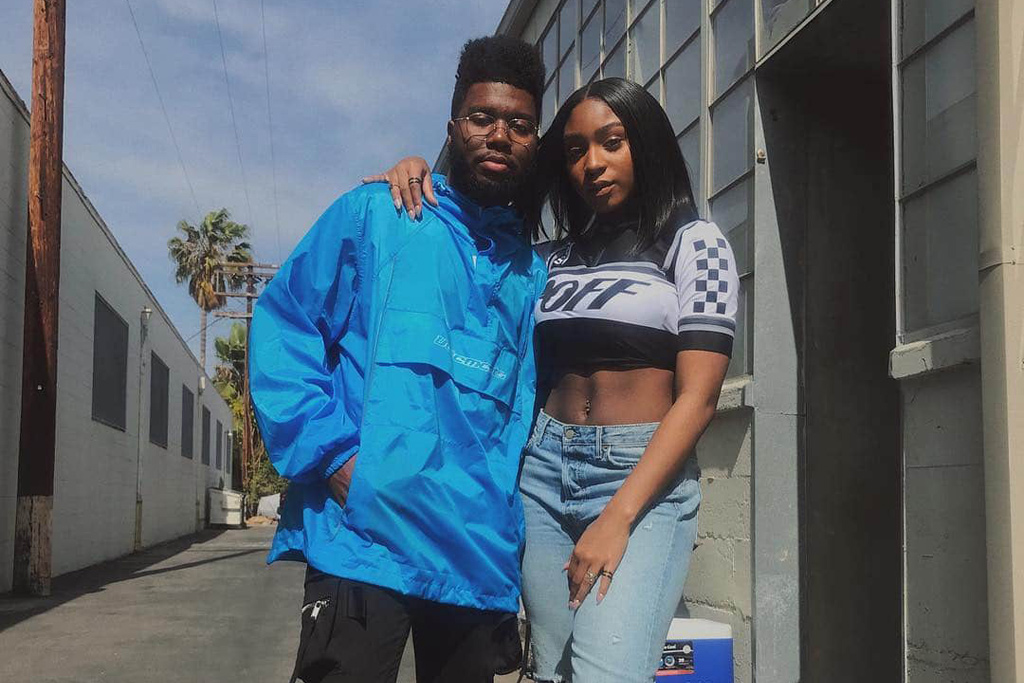 Lollapalooza kicked off on Thursday (Aug. 2) at Grant Park in Chicago. During his set, Khalid surprised the crowd by bringing out his friend and collaborator Normani for their hit duet, “Love Lies.”

The “OTW” crooner finished singing his first verse when he name-dropped Normani, as the former Fifth Harmony member came out on stage to perform with him.

The two previously also performed the sensual track at the 2018 Billboard Music Awards.

Watch their surprise Lollapalooza performance below.

Watch: Leon Bridges Performs "Beyond" on 'The Tonight Show'