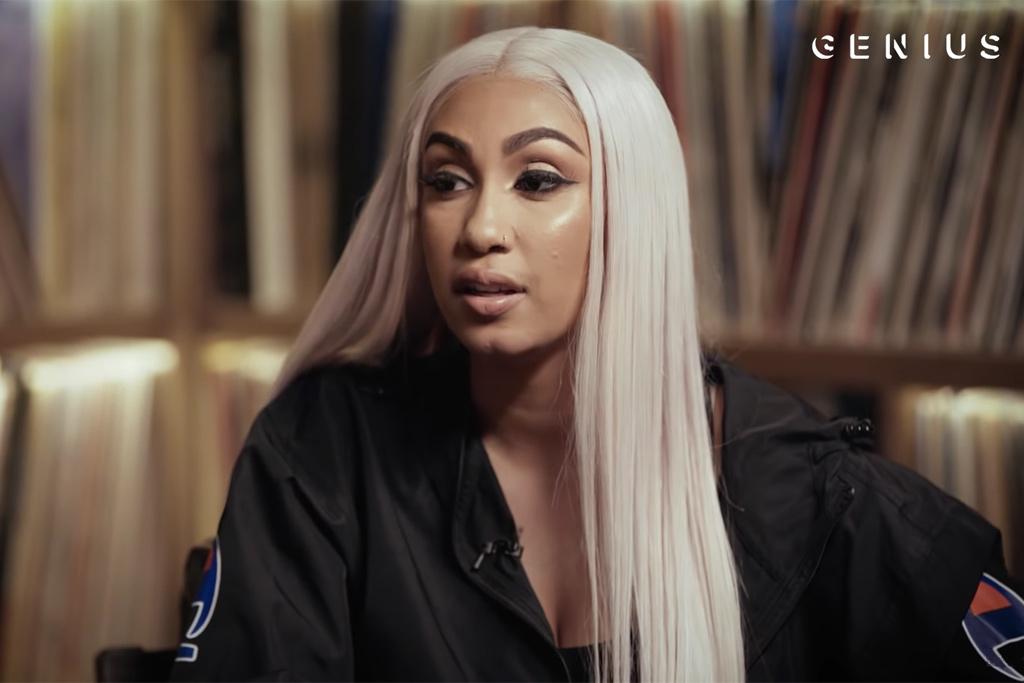 In April, Queen Naija shot up the charts when her first single “Medicine” reached No. 45 on the Billboard Hot 100. Just a few months later, the YouTube star proved she wasn’t a one-hit wonder, reaching No. 63 with the followup song “Karma.” Last month, the buzzing artist released her debut self-titled EP Queen Naija, and it found similar success, entering the Billboard 200 at No. 26. To discuss her journey and the new project, Naija sat down with Genius‘ Rob Markman for the latest episode of their series “For The Record.”

“A lot of times when people say, ‘Oh my god. This is crazy. This is amazing,’ and I just look at myself and what I’m doing, and maybe I don’t think of it that way,” she tells Genius. “I just think, ‘Oh, I’m doing what I do naturally and I love it.’ I didn’t think I was doing anything special until I seen how everybody else gave me feedback about it.”

Queen Naija explains that her passion for singing dates back to her early childhood. “I was three. I was really little, and I always would walk around the house and sing,” she remembers. “I would sing in church. My grandma would make me sing in front of the choir, and stuff like that. I was always doing school talent shows, and I would win them.”

“I know who I am, and I know that this is my purpose, regardless of what other people say,” Naija says about her future. “I have a lot of confidence in what I do, and I know that they may be saying it now, but when I go get that Grammy, I don’t know if they’re going to have the same energy.”