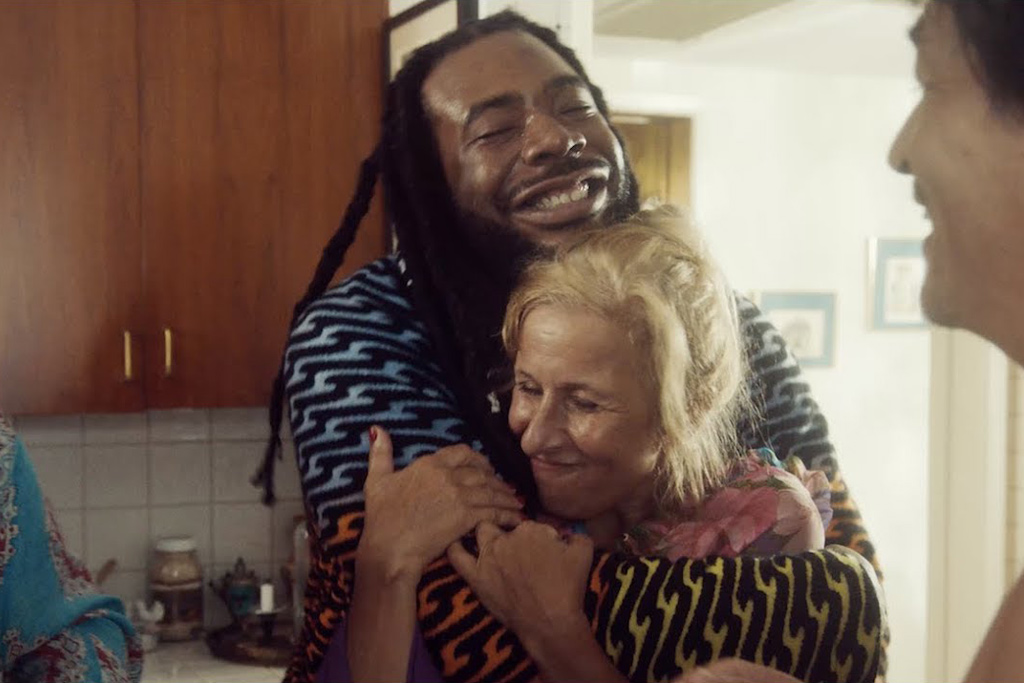 DRAM is spreading much more than vintage electro funk with the music video for “Best Hugs,” the opening song to his recent mini EP That’s a Girls Name.

The raunchy visual-directed by Sam Hibbard, features an outrageous cast of middle age swingers getting down at a party while the song acts as the soundtrack. Copious amounts of old skin is on display as the various characters act out provocative scenes and give the cameras googly eyes.

The singer/rapper addresses the boyfriend of one of his exes, awarding her the title of ‘the best,’ while giving him the notion that something else is going on between them.

Hug one out with DRAM in the video below!

Author ThisisRnBPosted on September 20, 2020September 21, 2020
ThisIsRnB sat down for a candid and spirited conversation with the multi-talented, powerhouse inspiration artist, Koryn Hawthorne. She discussed her sophomore album “I AM,”...
Read More