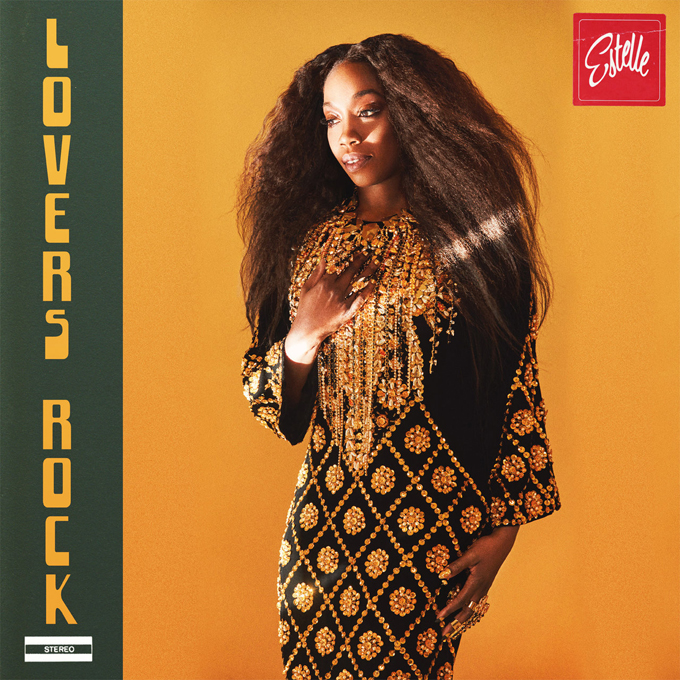 The 14-track LP is Estelle’s most personal album to date, as it is not only a retelling of her parents’ love story, but also her centering in on her West Indian roots with a full-fledged reggae album, with touches of Afro-beats, dancehall and Soca.

In conjunction with the album release, Estelle has released two official videos for tracks from the collection – “Sweetly” and “So Easy” feat. Luke James. These videos are respectively part two and three, following the video for her lead single, “Better.”