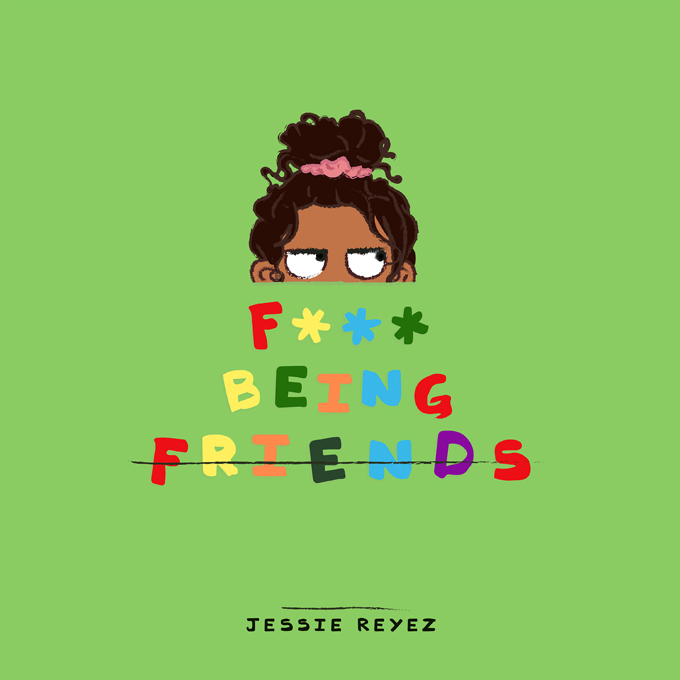 Continuing her bi-weekly release plan, Jessie Reyez returns with the brand new song, “F*** Being Friends,” the latest release off her anticipated second EP, Being Human in Public. The new track follows the remix to her single “Body Count” featuring Normani and Kehlani, and two notable features on Eminem’s new album Kamikaze. She is also coming off a busy August, which saw her perform at ‘AFROPUNK,’ ‘Made in America,’ and give an acclaimed performance at the MTV Video Music Awards.

Reyez holds nothing back on the brash “F*** Being Friends,” which finds her addressing a lover who won’t commit. “I got your heart in my hand and your d**k in the other,” she claims. “You ain’t scared to f**k, but you’re scared to be lovers / Why is that huh? / My p***y beat better than my heart do?”

Jessie’s new EP, Being Human in Public, is set to be released on Oct. 19 via FMLY / ISLAND. In support of the project, she has also announced her fall headlining tour, “Being Human on Tour,” which kicks off Oct. 11 in Edmonton, Alberta and will make stops in 29 major cities including Vancouver, Los Angeles, Houston, Atlanta, Chicago, Philadelphia, New York and more before wrapping up Dec. 3 in her hometown of Toronto.