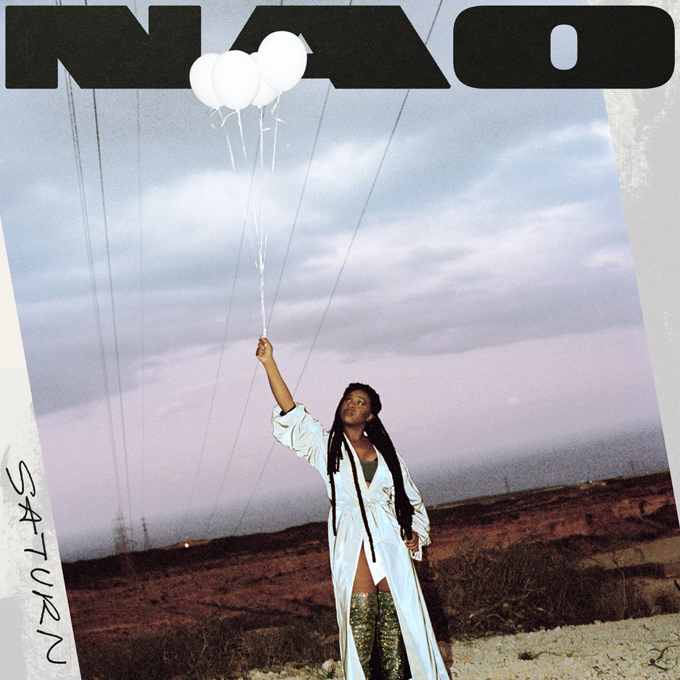 Nao has announced her highly anticipated sophomore album Saturn which is set to release on October 26. Two years after the arrival of her ground-breaking album For All We Know, the sensational songstress returns in a brand new, never-before-heard dimension of her artistry.

The news of the album is accompanied by the announcement of Nao’s official world tour. Starting off in Japan, she will then go on to perform in North America and Europe, concluding with a show in London’s Brixton Academy on March 28. (Full dates below)

Nao has given a first glimpse into Saturn with her phenomenal singles “Another Lifetime,” and “Make It Out Alive” featuring SiR. For the East London-raised artist, this album is a transition. According to a press release, the theme of Saturn is about the process of embracing adulthood and contemplating the naivety of youth. It’s both a celebration of new possibilities and a chance to reflect.

“My friends kept telling me about the term ‘Saturn Returns.’ It’s this idea that Saturn takes 29 years to orbit from when you’re born and it is the planet of blessings and growth,” says Nao. “So by the time you’re around 29, between 27 and 32, something big happens in your life. It’s like waking up and coming of age, like: ‘I’ve been going through my twenties and what have I been doing in this relationship?’ What have I been doing in this job?’ You start to rethink everything – old stuff that your parents taught you or ideas that you believed in. It’s like a complete shedding of skin and it can be painful.”

There’s a real sense push and pull to Saturn — it’s complex and conflicted, but there’s a pervading optimism that makes it timeless, just like Nao herself. “It’s not just about heartbreak, it’s a sense of rebirth,” she adds. “It’s soul-searching, you know?” 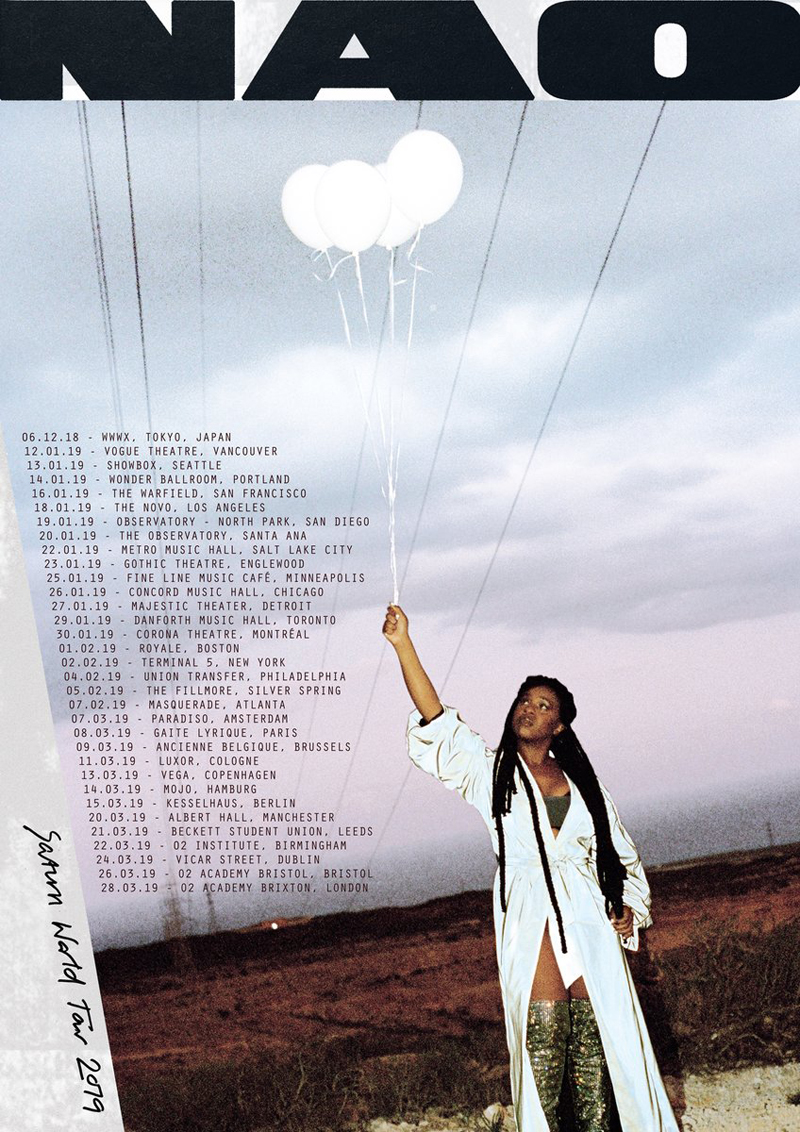