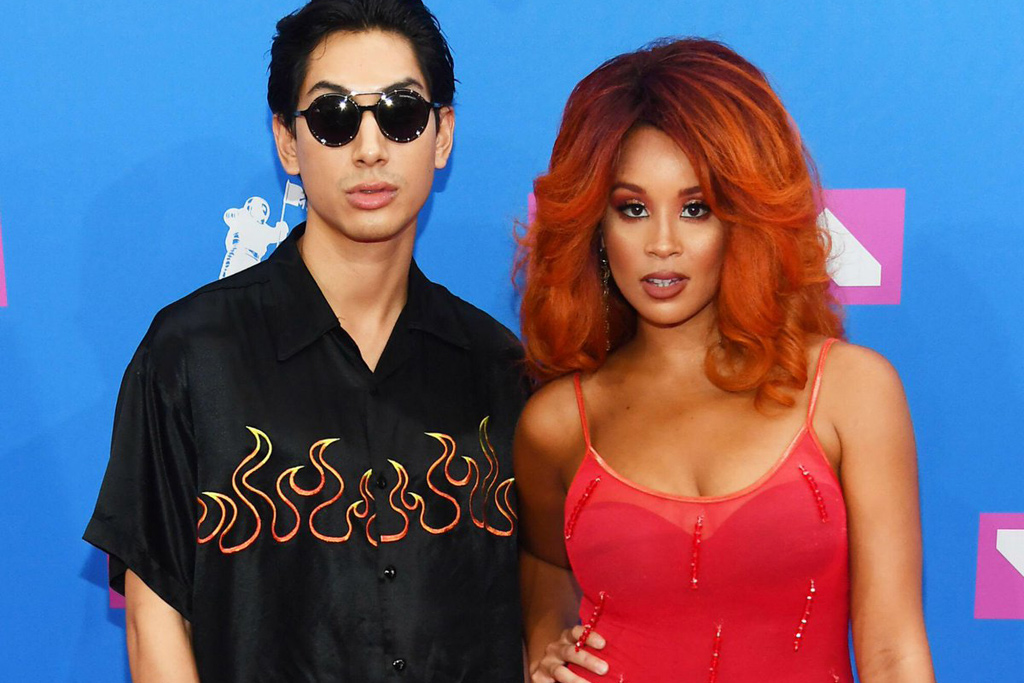 The third season of HBO’s “Insecure” premiered last month and the official soundtrack to Season 3 is out now via RCA Records.

The soundtrack includes a stacked roster of hot young artists and rising talent including Miguel, Buddy, Nao, Leikeli47, Victoria Monét and more. Many of the tracks have been previously released but there are plenty of new ones as well, including a brand new song from New York duo, LION BABE.

The future-soul group–consisting of vocalist Jillian Hervey and producer Lucas Goodman–have fans wrapped around their fingers waiting on new music, and their anticipated new album. The lush new song, titled “Just Me,” follows their springtime single “The Wave” featuring Leikeli47.

The soulful record was written specifically for “Insecure,” an exciting and creative process for Lion Babe. “Honored and so excited to continue our musical journey with our new song “JUST ME” for @insecurehbo ??,” wrote Lion Babe on Instagram. “Writing an original song for @issarae and her narrative on the show was so dope, so very connected! We hope you enjoy it!”

Take a listen below, and peep the song on Sunday night’s episode. 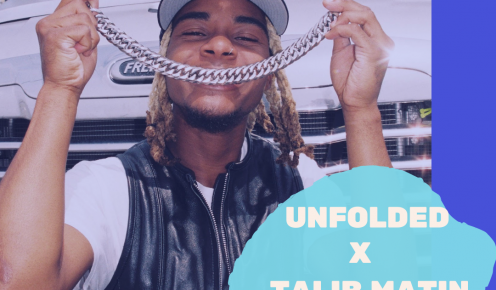 Author Gayle CarterPosted on September 25, 2020September 25, 2020
Mult-talented singer/songwriter and producer, Talib Matin is a triple threat. With his debut EP Home, he focuses on the sensual nature of melodic sounds...
Read More