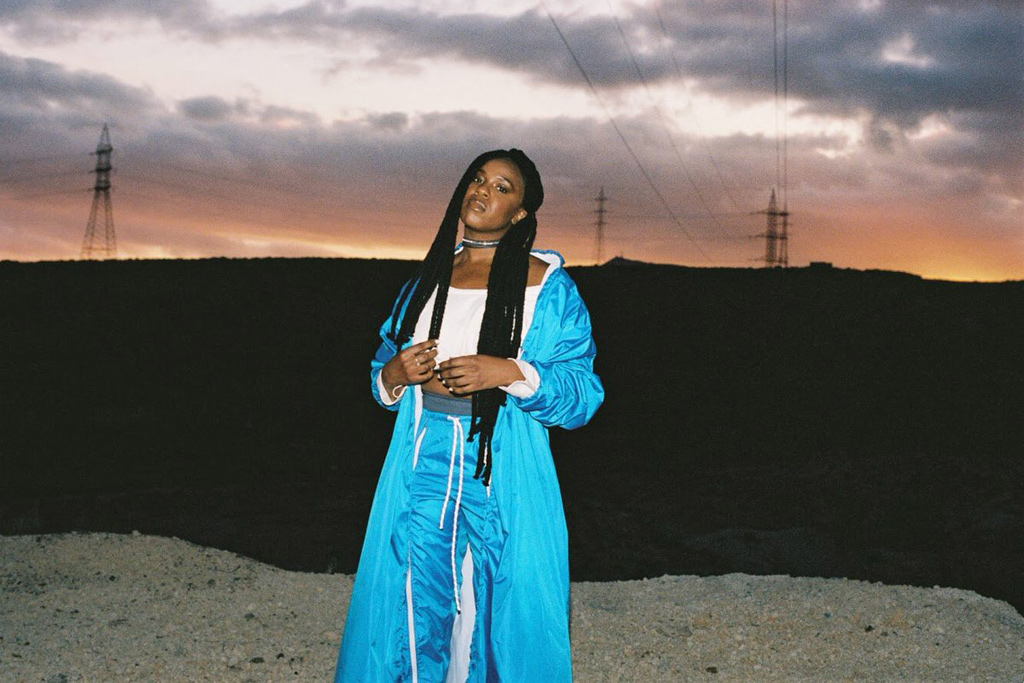 Nao takes us on a ride with a world beat on her brand new song, “Drive and Disconnect.” The groovy track is the third early release off her much-anticipated sophomore album, Saturn, which is due out Oct. 26. Following her ethereal collaboration “Make It Out Alive” featuring SiR, the songstresses latest is equally hypnotic, driven by a afro-beat, folky strings and jazzy keys.

She sings about the power of seizing the moment, to move forward positively and swerve from distractions of the modern world.

According to a press release, the theme of Saturn is about the process of embracing adulthood and contemplating the naivety of youth. It’s both a celebration of new possibilities and a chance to reflect. Nao is set to support the album with a global tour, kicking off Dec. 6 in Japan and traveling to North America at the beginning of 2019. She will hit 19 U.S. and Canadian cities, closing out the Stateside leg on Feb. 7 in Atlanta. The London native will take a month off before opening the European jaunt in Amsterdam on March 7 and make 11 stops before culminating at London’s Brixton Academy on March 28.

Take a listen to “Drive and Disconnect” below.