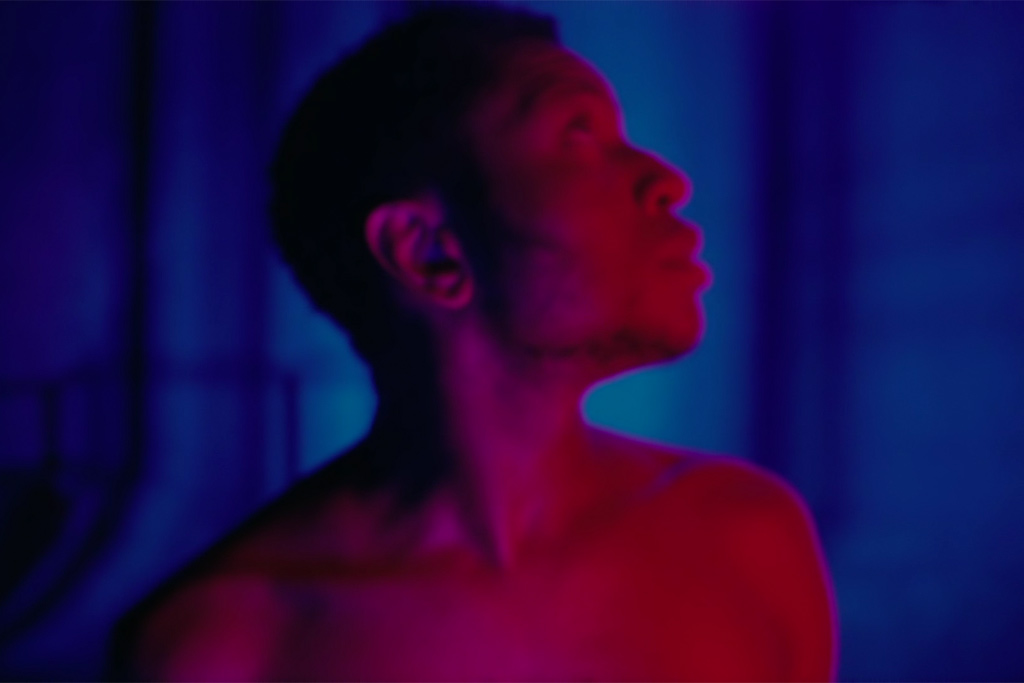 Gallant oozes with soothing soul on his brand new song, “TOOGOODTOBETRUE.” The sultry track, which features Sufjan Stevens and Rebecca Sugar, is the latest early release off his much-anticipated sophomore album, This Does Not Fit.

Addressing a relationship conflicted with uncertainty and insecurity, the Grammy-nominated vocalist coos to the subject of his admiration. “You’ve been wrestling something, reckless assumptions,” he sings. “Lately you’ve been skipping the parties, loving nobody.”

Hoping to instill more meaning in their purpose, Gallant adds: “You say you’re not destined for nothing, just wanna feel something / But the solar system would love it if you were proper.”

The new collaboration follows “Haha No One Can Hear You,” from the top of the month, and the single “Doesn’t Matter.”

This coming October, Gallant will kick off his “Too Good To Be Tour” in Atlanta (10/8) followed by shows in New York, Boston, Toronto, Detroit, Oakland, Los Angeles and more.

Raheem DeVaughn Releases New Song & Video "What It Feels Like"