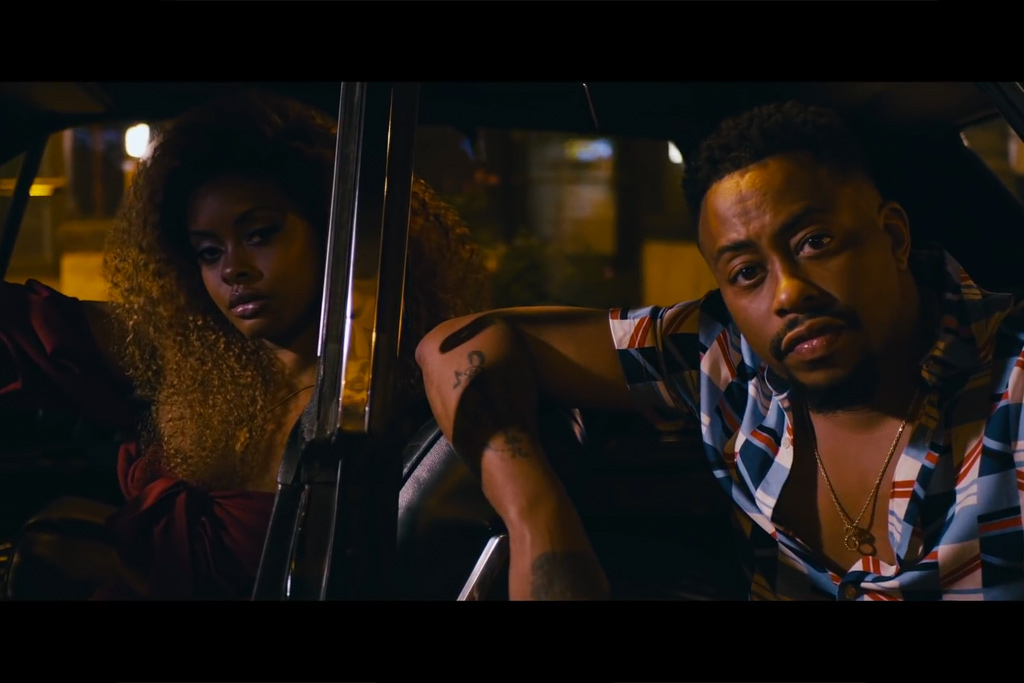 Raheem DeVaughn takes us back to where a relationship all started in the video for his brand new song, “What It Feels Like.” The follow up to his hit summer single, “Don’t Come Easy,” continues the love story a year later, while the Love King and his lady reminisce on how they first met.

To celebrate their anniversary the R&B crooner takes his girl back to the place their relationship began. However, they both recall it went down differently. Raheem thinks he placed an order from her while she was working at the Washington, D.C. eatery Z-Burger. But, his woman says they bumped into each other on the street at night, while he was walking out and she and some girlfriends were walking inside.

“What It Feels Like” is the second single off Raheem DeVaughn’s anticipated new album, Decade Of A Love King, which is due out October 19 and available for pre-order now.

The video, directed by Chris Scholar, was produced in conjunction with Hands on the Future, a youth program that trains and prepares teens and young adults for the entertainment industry.