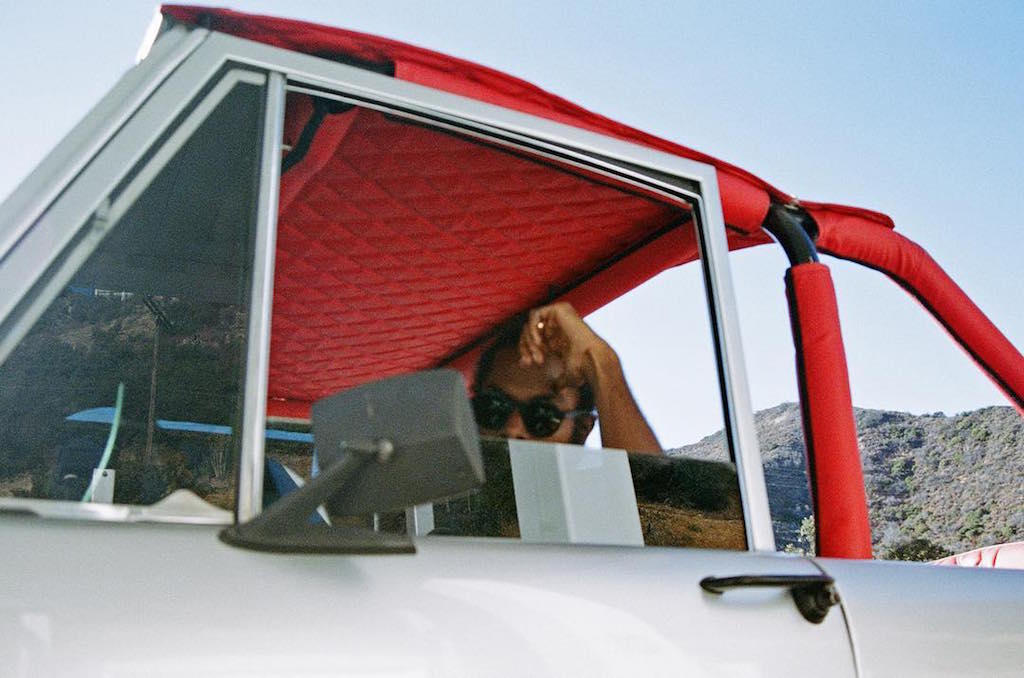 Following the release of his self-titled EP via Def Jam this past summer, singer/songwriter/producer K. Roosevelt continues to visualize the project with a music video for the closing song, “So Long.”

The grainy clip, directed by Directed by Sean Brown, follows the artist as he drives a vintage jeep through the California hills, while additional scenes show a woman lounging in her bedroom. While she stares out the window, Roosevelt makes his way onto the Pacific Coast Highway as we expect they are both taking some time to clear their head and contemplate their relationship.

“So Long” follows videos for “Adrenaline” and “Blinding My Vision,” both of which feature a similar retro-graded film style.

Raheem DeVaughn Releases New Song & Video "What It Feels Like"