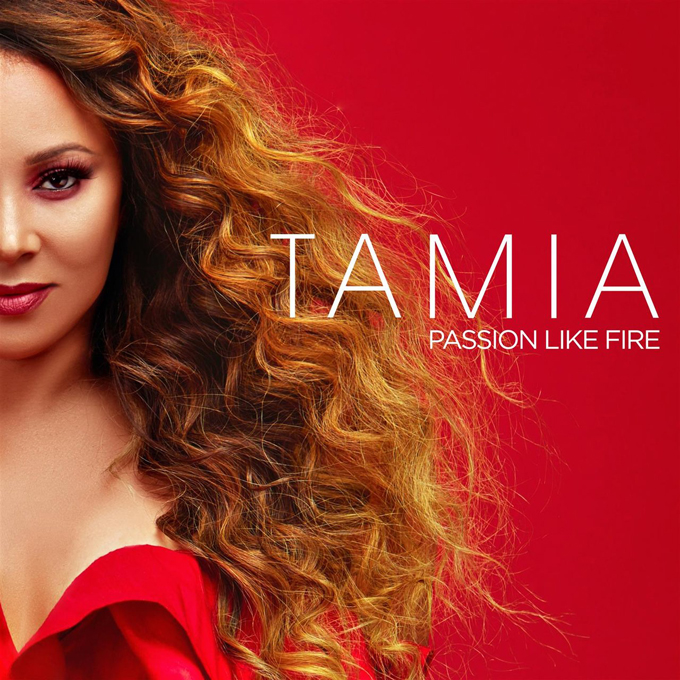 Passion still runs deep in Tamia‘s life and she shares it with fans with the release of her anticipated, seventh-studio album, Passion Like Fire.

The veteran songstress has been back on the R&B charts with her popular first single “Leave It Smokin,” which reached the Top 3 of the Billboard UAC chart. The grown and sexy jam leads the 12-track LP which also includes the previously released cuts “Deeper” and the new wedding anthem “Today I Do.” Additional standout cuts include “It’s Yours,” “Lost In You,” and “When the Sun Comes Up.”

“I’m really excited to debut new music, connect with my fans, and show my continued evolution as an artist,” says Tamia. “I’m still passionate about music and the process and I hope listeners can feel that with Passion Like Fire.”

Tamia also recently announced the “Passion Like Fire Tour,” which kicks off September 18 in Cleveland, OH and culminates October 26 in Brooklyn, NY.