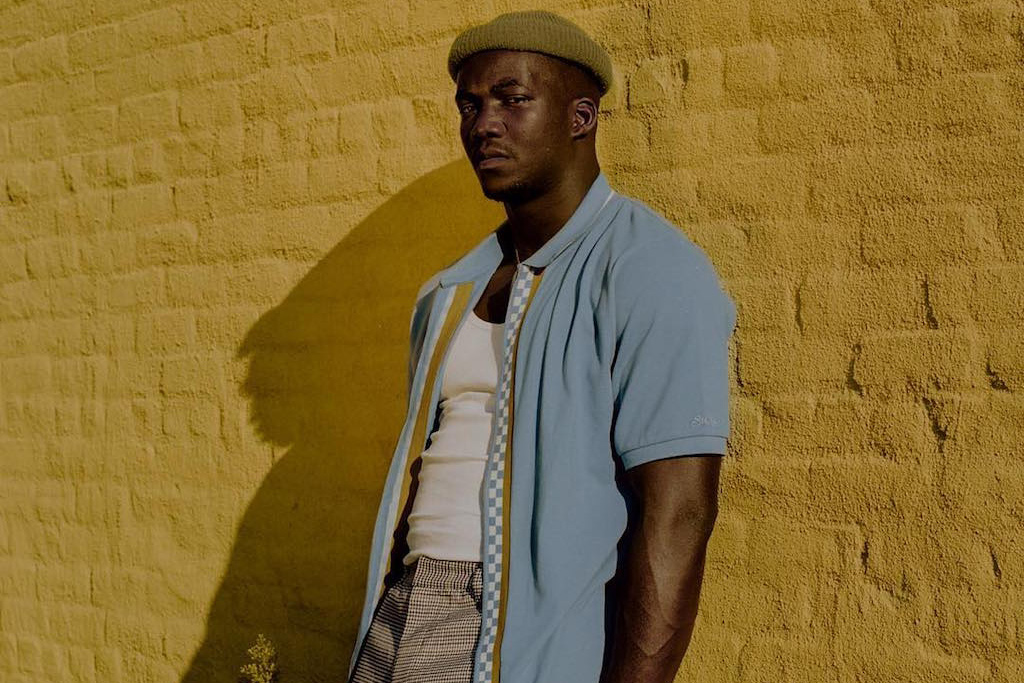 Soul maven Jacob Banks returns again with a brand new song titled, “Slow Up,” off his anticipated debut album Village. Produced by Malay (Frank Ocean, John Legend, Sam Smith), the track is a powerful, poignant ode to living in the moment and embracing the love surrounding us.

In addition to sharing the new song, Banks has announced the dates of his headlining North American tour in support of Village. Following his European tour, the massive North American leg of the tour will kick off January 15 in Portland, OR. The 31-date trek will make stops in major cities across the U.S. and Canada, including Atlanta, Chicago, Toronto, Brooklyn and Los Angeles, before concluding March 11 in Salt Lake City. A ticket pre-sale is available now, and the general public sale starts this Friday, October 12 at 10AM local.

Village is due out November 10 via Interscope Records. Check out “Slow Up” and see his North American tour dates below. 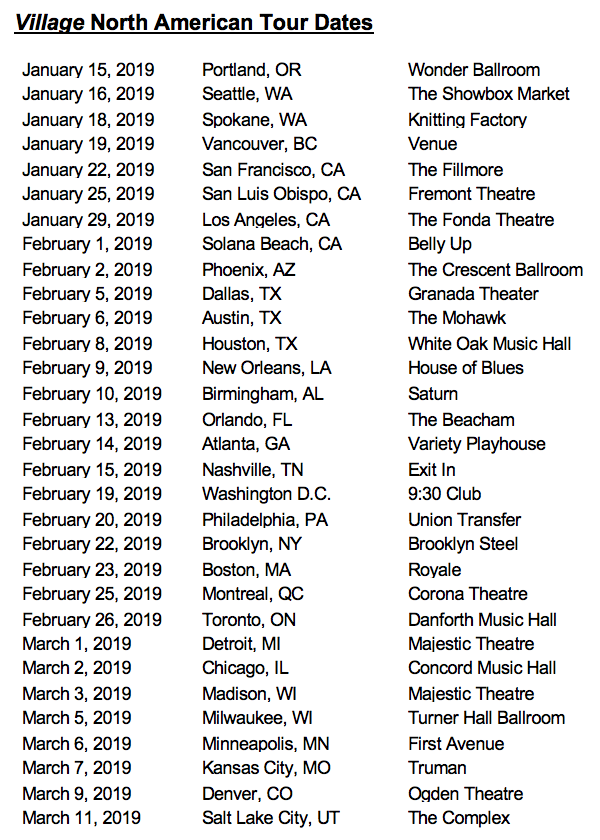 MAJOR. Announces "Better With You In It" Tour