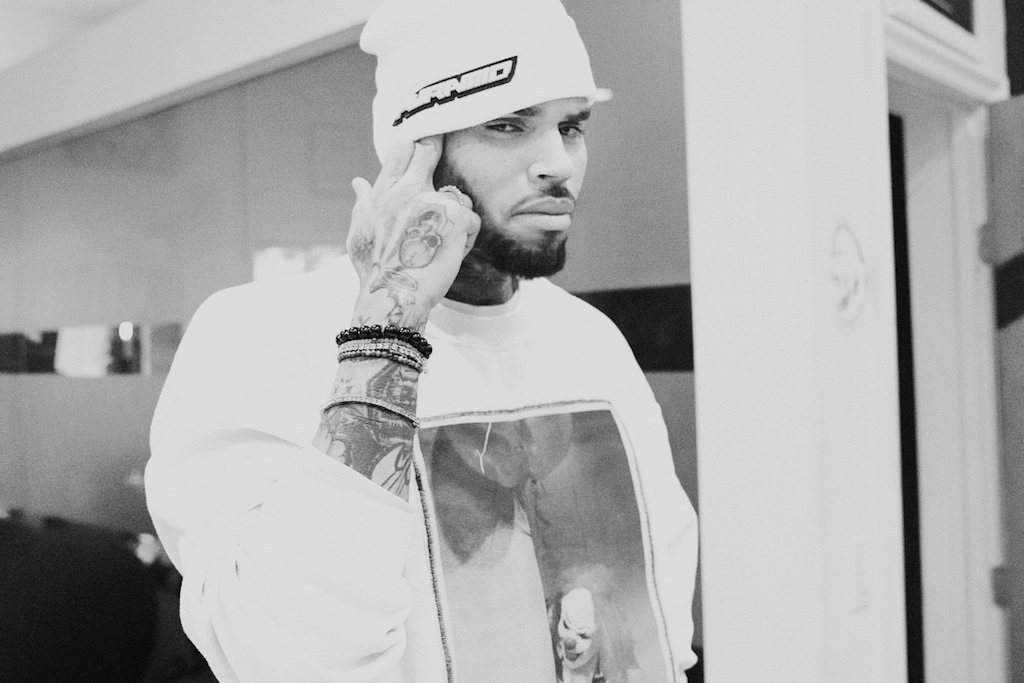 Chris Brown has recorded so much music over his career he potentially has more unreleased tracks than songs that have actually made it on his albums and side projects. During an interview during the release of his massive double album Heartbreak on a Full Moon from 2017, the R&B superstar revealed that he has over 800 songs that didn’t make the album, which featured over 50 tracks.

Occasionally some of those tracks leak, and one that just recently hit the internet through his various fan accounts is titled “Big Poppa” and it will surely please his legion of Team Breezy fans. Coming in at just over 2 minutes the smooth bedroom jam finds Brown bragging about the size of his manhood, and how he likes to put it down.

Check out the previously unreleased track below.