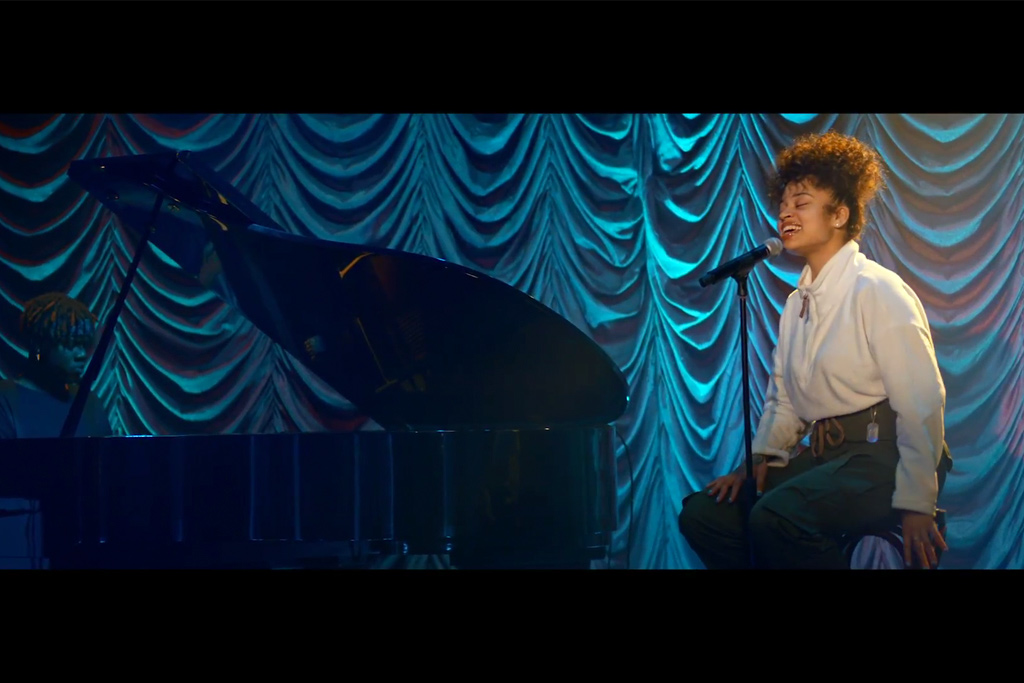 Ella Mai went from an aspiring singer in her bedroom to a viral sensation, and she’s just getting started. The breakout R&B star has teamed up with Pepsi to share her story in the newest episode of their series ‘The Sound Drop.’

In the clip cameras follow Mai from her childhood in London to teenage years in Jamaica, New York to getting signed off Instagram by producer Mustard. In addition to telling her story and talking about her artistry, the singer/songwriter sits down for an acoustic performance of her latest single, “Trip.” Following her own performance, Pepsi connects Ella Mai with buzzing singer/songwriter Jamieboy. After they share admiration for one another, he performs his own rendition of “Trip” for her in the studio.

Check out her ‘Sounddrop’ below.