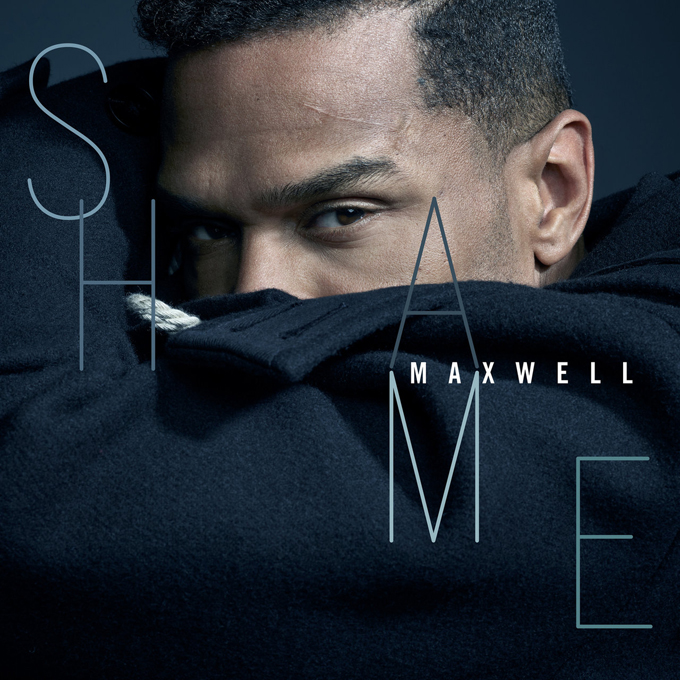 NIGHT is coming. After teasing fans just days ago, Maxwell unleashes the brand new song, “Shame,” the first release off the final installment of his blacksummers’NIGHT trilogy. The soulful crooner calls the song “the start of the conclusion,” speaking of the album series, which includes 2016’s blackSUMMERS’night, his first album since 2009’s BLACKsummers’night.

“‘Shame’ is a modern love song. Not just romantic love, but love for self and others,” says Max in a statement with the release. “Social media has created an alternate world where people watch everything you do, including your failures. They even often feel a sense of joy in your pain. This creates a barrier to real intimacy because we’re preoccupied with appearances; with measuring up to what society thinks we should be, how we should look, what we should have and what we should aspire to. The song is about removing that mask of expectation and letting go of the shame of being real and vulnerable. The shadow of shame can only be broken when we unveil ourselves, and recognize that we that we are all human—flawed yet perfect, broken yet stronger with each obstacle.”

The slow tempered record finds Maxwell addressing a love affair with full transparency as he looks to build an enduring trust and passion. “You unlock my phone and look through all the messages,” he sings. “You were looking at my life from a distance / You were checking out the comments I was leaving / Had letters up subtracting numbers jumping to conclusions.”

Maxwell is currently on his “50 Intimate Nights Live” tour that began on September 27 and will take him across North America through December 9.

Listen to “Shame” below.