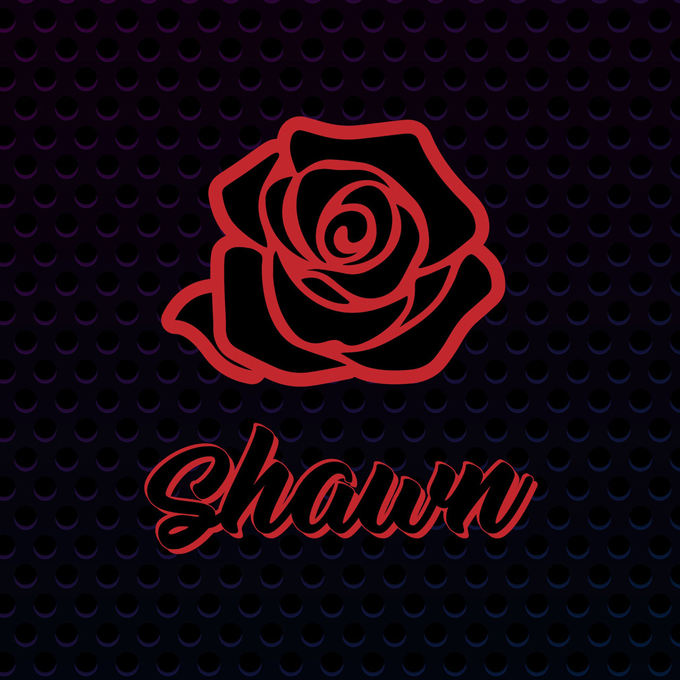 The Grammy Award-winning and multi-platinum crooner has been working hard on his very first solo album, but the EP comes as a bit of a surprise. This summer, Shawn made headlines by releasing his first single off the album, “Feelin Lil Som’n,” which has reached the top 15 on Urban A/C radio.

As a stellar prelude to the currently-untitled album, the EP includes 5 original songs with one feature from Raphael Saadiq, and additional production by Tim Kelley.

Shawn is thrilled to finally release his first solo album. “Timing is everything,” he says. “When the idea was presented, I was experiencing some personal events that made me realize it was now or never.”

As he preps for the release of the album, Shawn is still touring with Boyz II Men. Stream his surprise EP below.