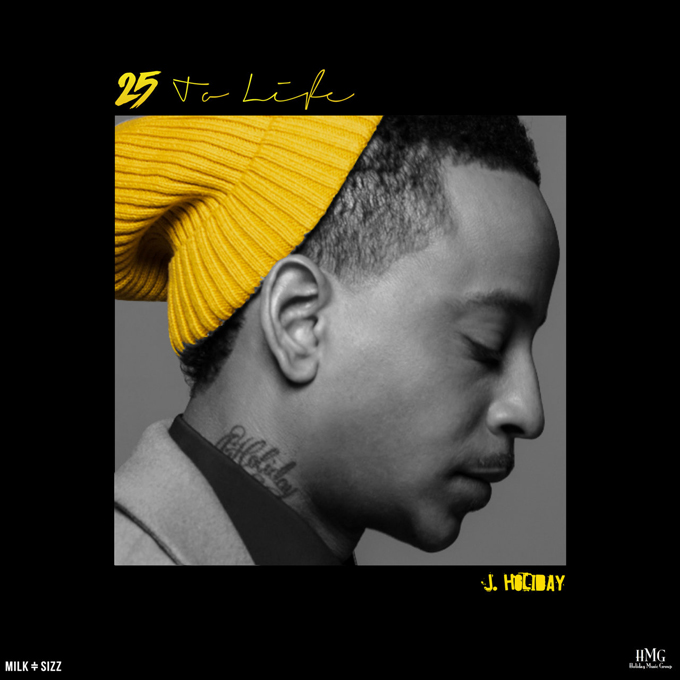 J. Holiday is finally getting back to the music. Lately, the R&B crooner has been getting more attention for some very negative comments on social media, which have painted him as an angry, bitter man. Whatever he is going through personally will hopefully be channeled into more positivity as he gets back into sharing his artistry now.

The Washington, D.C. native returns with the brand new single “25 To Life” produced by Milk n Sizz. The mid-tempo R&B track is the first release off his forthcoming album, Time, which will be his first album since 2014’s Guilty Conscience. Love is certainly the theme of the song, but Holiday has explained that the relationship is actually between himself and his devotion to music. While he hasn’t been able to release as much as some others through his career, which started with the break out hit single “Bed,” the singer/songwriter assures that his love for music will live with him for life.

“I hope this makes us even, girl / I know the shit I put you through, never gets any easier,” he sings. “But this time, I’m tellin’ you / I just wanna spend my time lovin’ you, only you.”

While he continues to prep for the release of his new album Time, J. Holiday is currently doing spot dates through North America and overseas.