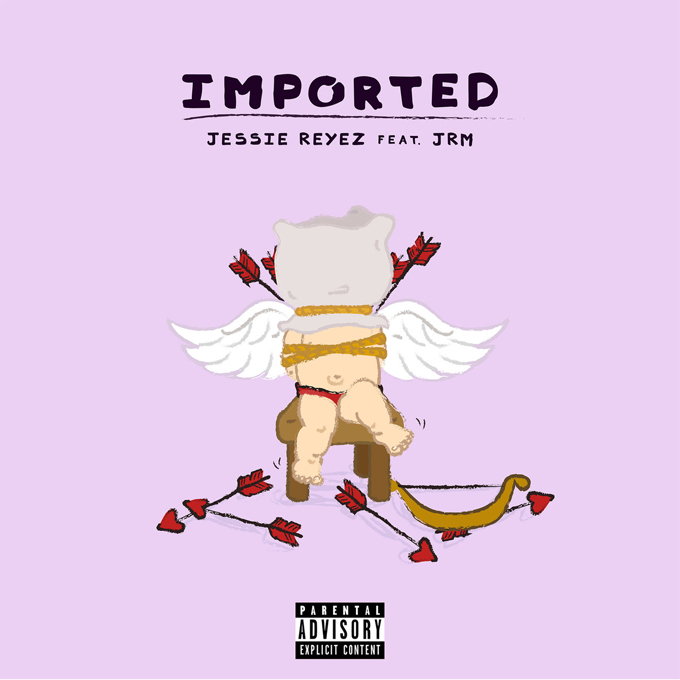 Jessie Reyez delivers the goods once again. The Toronto songstress continues to share new music off her anticipated EP, Being Human in Public. The latest release is titled “Imported” and it features singer/songwriter JRM aka Jerm.

The low-key folky R&B vibe follows right along with Reyez’ signature sound as she sings about making poor decisions with lovers. Secret affairs can remain undercover, but she alerts a partner that he needs to be careful before he gets addicted to her kitty.

“You’re in love with somebody else / Maybe I could offer some help,” she sings. “Get over them by getting under me / But you might OD if you get too much of me.”

Being Human in Public is due out October 19 via FMLY/Island Records. Jessie will kick off her headlining tour, “Being Human in Public” on Oct. 11 in Edmonton, Alberta and she will make stops in 29 major cities including Vancouver, Los Angeles, Houston, Atlanta, Chicago, Philadelphia, New York and more before wrapping up Dec. 3 in her hometown of Toronto.

Nao Releases Acoustic Performance Video for "Make It Out Alive"