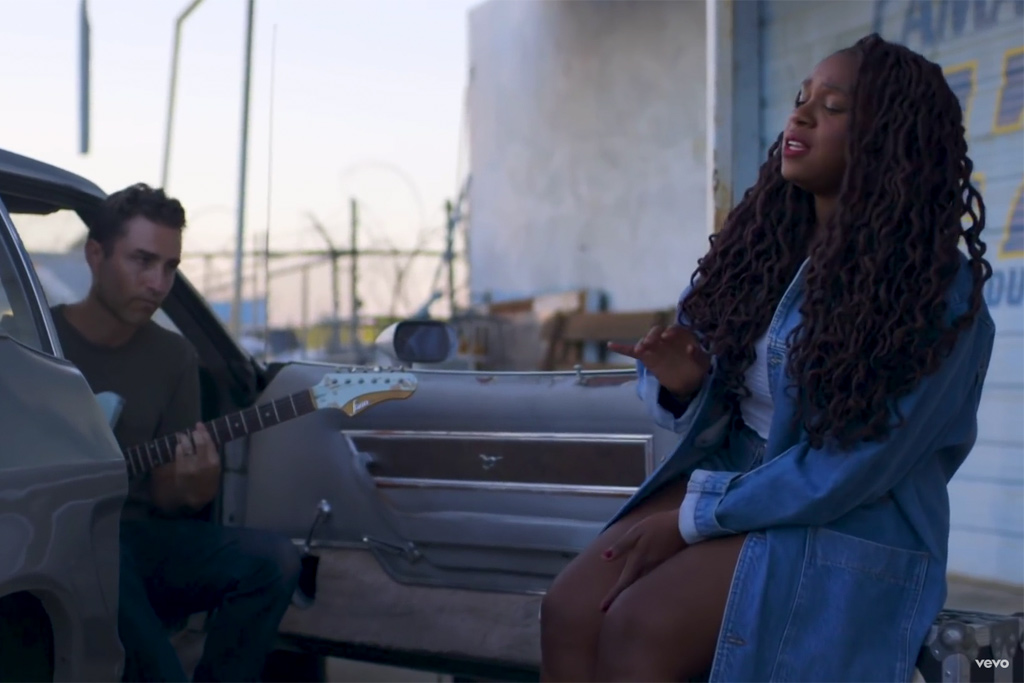 Nao has been rolling out content on a very consistent basis as she readies her new album Saturn. Following the cinematic music video for “Make It Out Alive” featuring SiR, the London native unveils an acoustic performance video for the song.

The simplistic clip features the singer/songwriter seated on an equipment travel case outside a warehouse, while a guitarist joins her seated in a vintage car. Nao’s beautiful vocals take center stage as she rides blissfully over the soft strings. Even though the song is a duet with T.D.E.’s SiR, there is no doubt that Nao could have just as well carried the track solo and she even drops her voice to a deep tone to sing parts of his contributions.

Saturn is set to release on Oct 26 via Little Tokyo Recordings/Sony Music Entertainment UK/RCA Records. Nao will support the album with a global tour that kicks off in Japan on Dec. 6 and continues into 2019 with jaunts in North American and Europe.