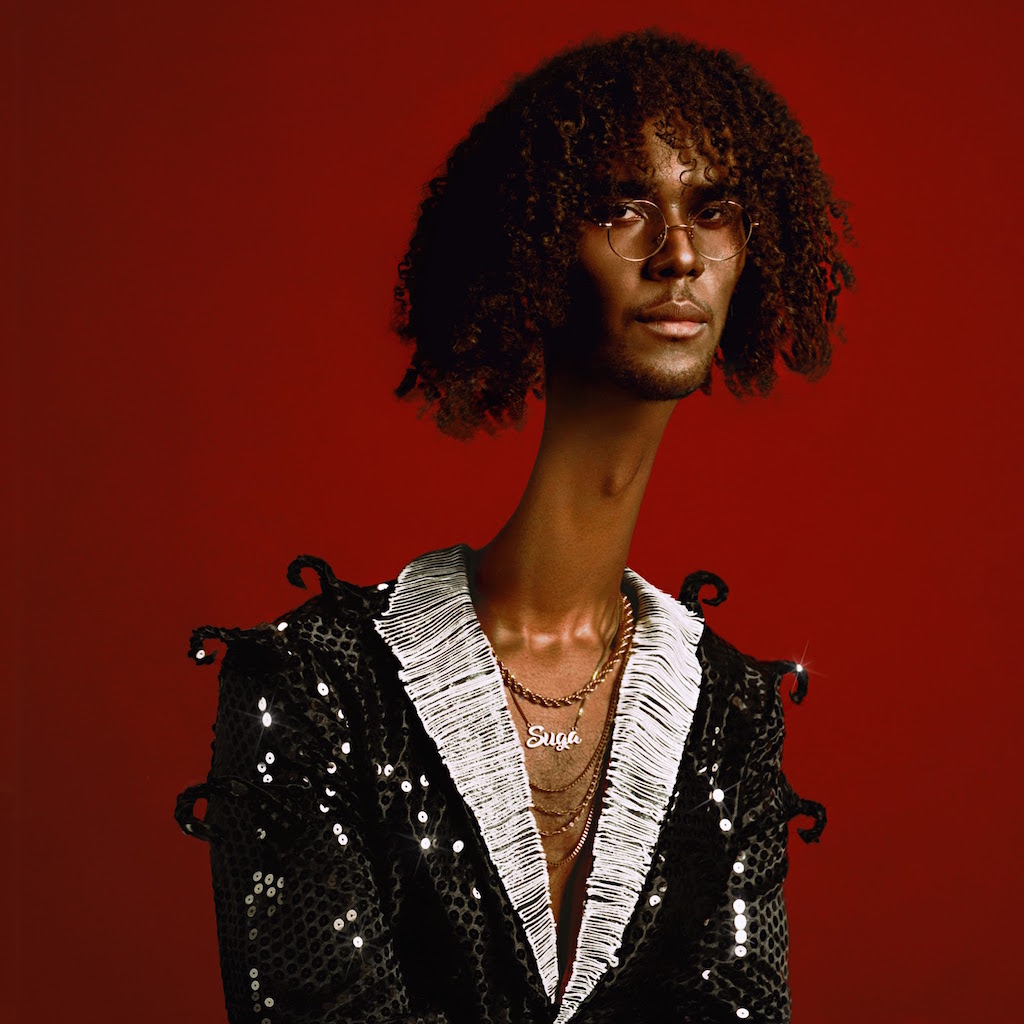 “’SUGA’ is an album that chronicles the rise and fall of a semi-fictional super star,” explains Dion. “In ‘Glasshouse’ we find out lead character in the peaks of his fame, feeling eyes from all directions, his demons gaining strength and pulling him ever downward.”

SUGA marks a return to form for Dion, serving as his first full-length album following his highly-remarked 2016 EP ‘Painting Sounds.’ The LP showcases a sophisticated, seductive mix that is undeniably smooth and sexy – a poetic vent about the complexities of the tragic character “Suga” as he rises to fame as he also fights an ongoing battle with his own internal demons. In 2018, Dion unveiled three singles from the album “Brown,” “Spend It,” and “Not All The Way.”

Sonder Returns with New Single "What You Heard"