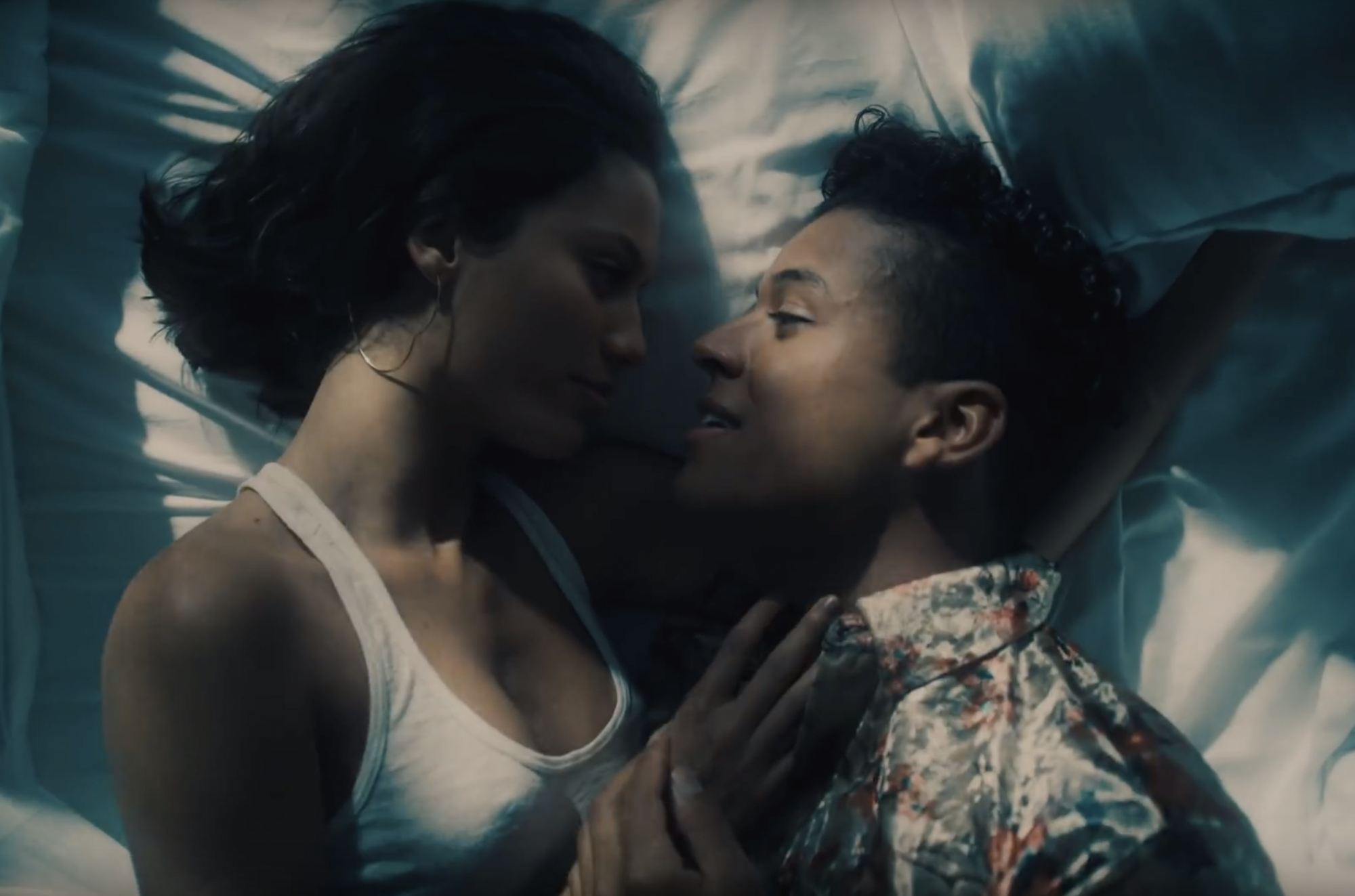 It’s no secret that the iconic Jackson family has cemented a musical legacy that stands the test of time. Now ready to add his name to the family legacy, 23-year-old singer-songwriter Jaafar Jackson — the nephew of the King of Pop and son of Jermaine Jackson — makes his formal introduction with the catchy Caribbean R&B music video titled “Got Me Singing.”

Shooting in Brazil, the Los Angeles-native takes his debut act international with director Marcos Cavallaria. The modern-day love story pays homage to his uncle’s legacy with several scene-stealing dance sequences. The song is predicted to skyrocket to the top of the charts.

“While recording “Got Me Singing,” I knew this song would be a special one and would be a great introduction to my sound and upcoming album,” the crooner said in his press release. “It gave me the feeling of wanting to dance. I can’t wait to share it with the world and hope they get the same feeling.”

“Got Me Singing” is slated to appear on Jackson’s debut EP, properly-titled, “Famous.” The project is scheduled for an August 2019 release via Jusic Group.

Check out the new visual and the BTS video below.
Tags: Jaafar Jackson,jermaine jackson,Michael Jackson