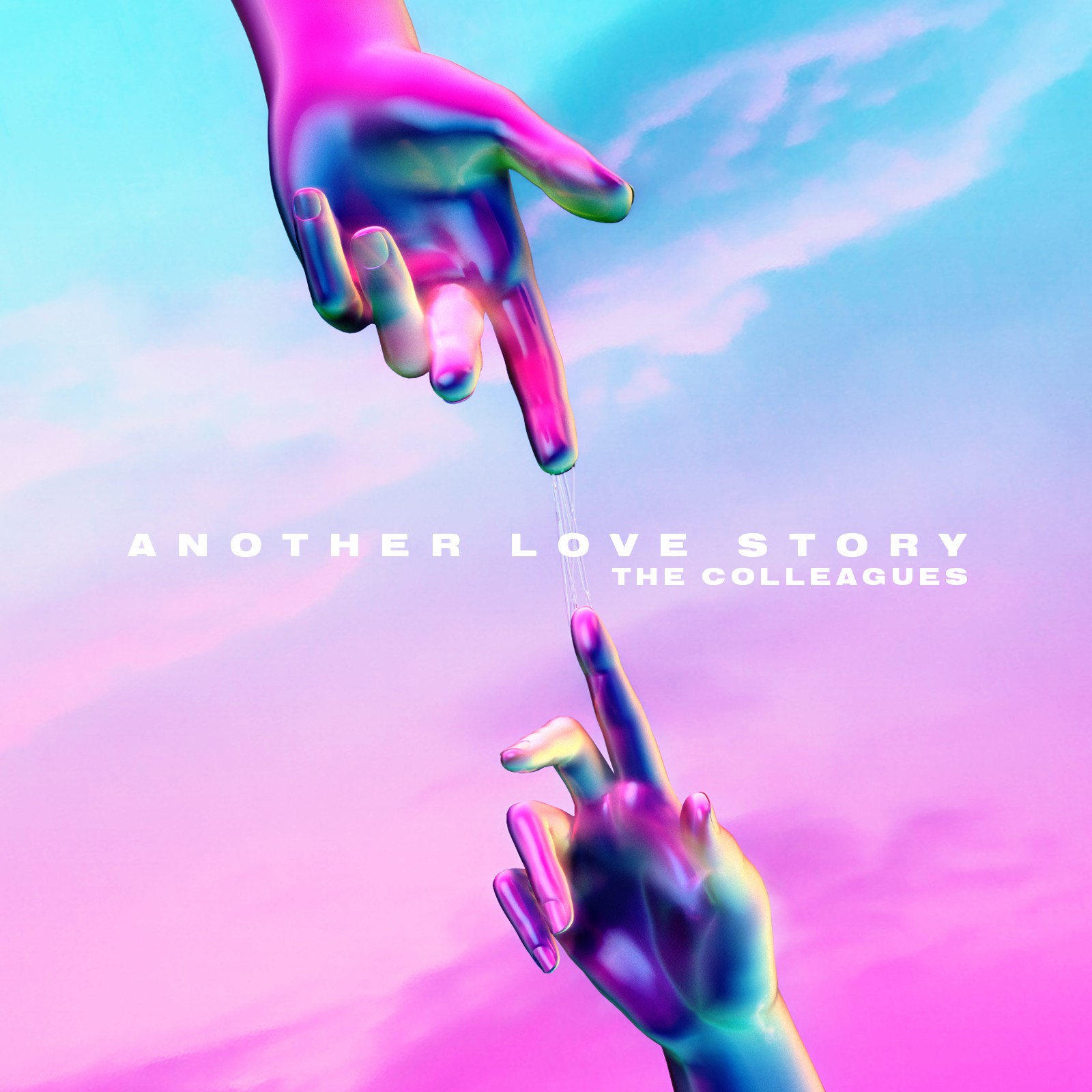 If you’re not up on the new album from production duo The Colleagues, you definitely need to be.

Known for their work with R&B veteran and supreme crooner Raheem DeVaughn as well as other acts such as The HamilTones, 2 Chainz, Nipsey Hussle, T-Pain and more, the team has finally decided to give fans a full length R&B album and we couldn’t be more appreciative. The album — which is titled “Another Love Story” — hosts only seven tracks, but each one is surely worth your time.

With incredible production from start to finish, the album features the Raheem DeVaughn and Rob Hill Sr. sultry single “Belongs 2 You” and the new bedroom playlist song “Slow Motion” by Vedo. Additional acts featured on the the breakout debut are Devon Culture, Devvon Terrell (with the previously released “C4”) and past collaborators, The HamilTones.

A top listen for R&B lovers everywhere, “Another Love Story” is exactly what you need to get your week moving in the right direction. Stream the project below and tell us what your favorite track is!

An Update from Our Managing Editor

20 Years Later: A Look Back On 'The Writing's On The Wall'