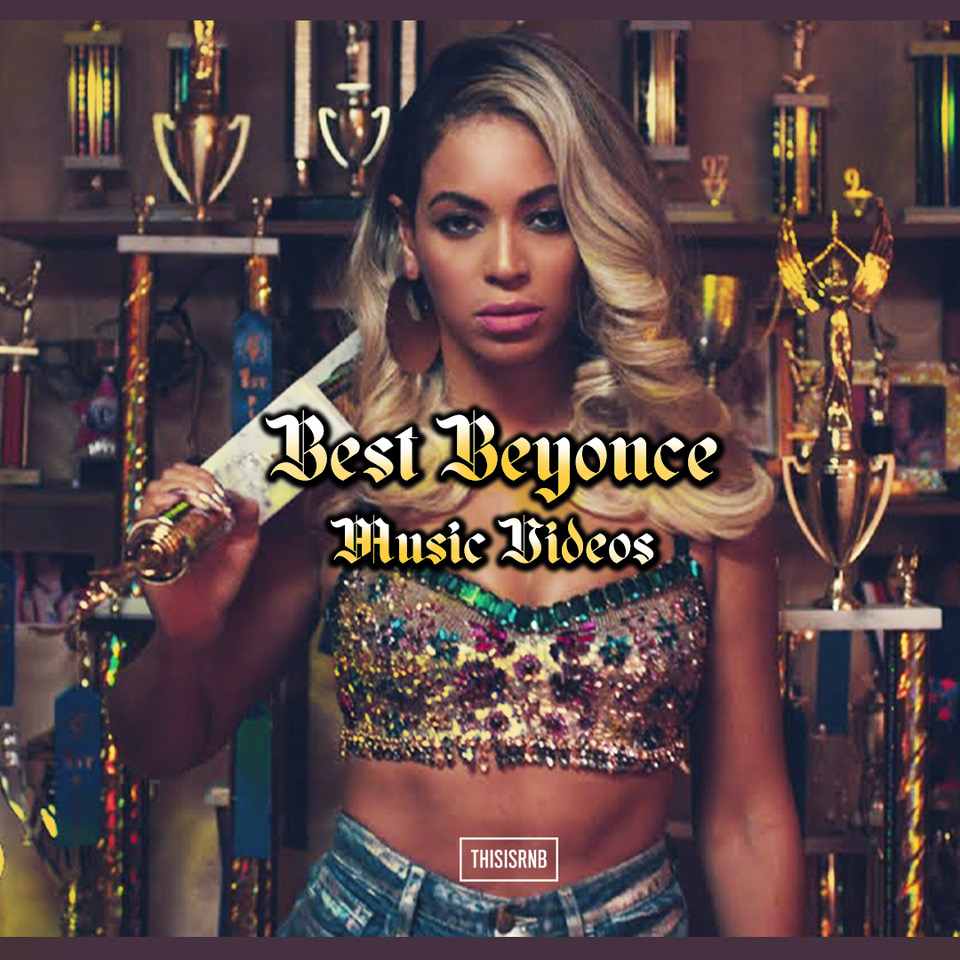 Arguably, “Freakum Dress” is one of of Beyoncé’s best songs, so why wouldn’t the fashion-fueled visual make it into our “best of” list, too? From colorful looks and killer struts to the sexy dresses and even sexier dance moves, this video really doesn’t get the respect it deserves.

When Beyoncé dropped her self-titled surprise album in 2014, we were blessed with the restroesque video that went along with the raunchy single “Blow.” And we couldn’t be more thankful for it.

Also directed by Sophie Muller, the New Orleans-shot visual to “Deja Vu” delivered a more couture side of Beyoncé and was more thematic than that of her previous videos at that time. And while there was a petition going around in 2006 to reshoot the video due to it seemingly not having a clear direction, we believe it should be listed as one of her best ones to date.

“Pretty Hurts” may have had a message on its own as a single, but once the video dropped in 2014, it took it just a step further. Showing the songstress competing in a beauty pageant, this video showed the good, bad and the ugly of what it takes to be a star.