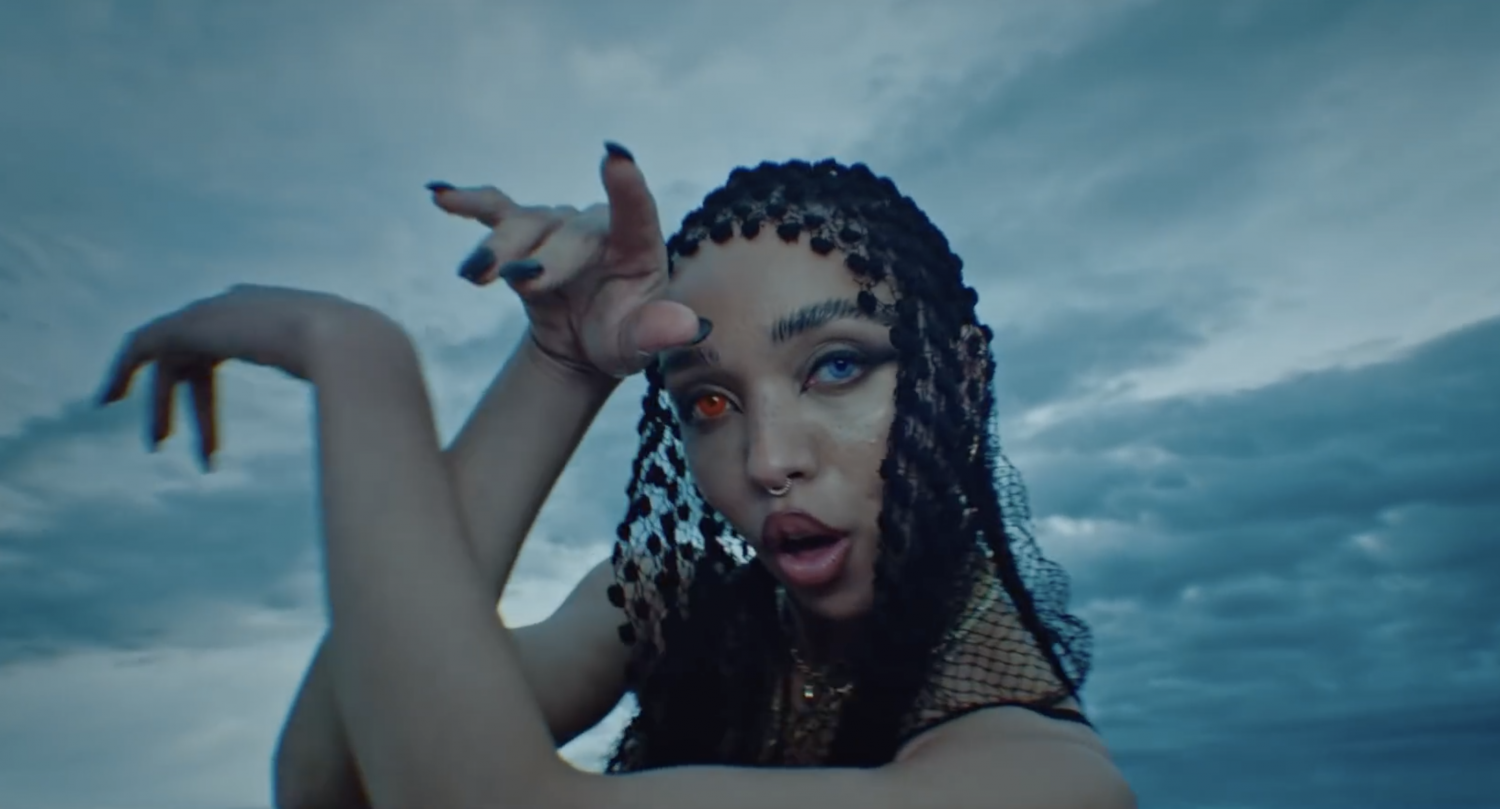 As FKA twigs revs up for the release of her sophomore album “Magdalene,” fans can rest peacefully as they jam to her new single as a holdover. Featuring Atlanta rapper Future, the single — entitled “holy terrain” – is a combination of trap-infused beats and silky coos from the songstress.

Produced by FKA twigs, Skrillex, and Jack Antonoff, the new song is a follow-up to the previously released “cellophane,” and also got a visual accompaniment upon its release. A little creepy and a lot of trippy, the video shows the singer and her dancers take over a beach in different shots including one that kind of looks like a seance. And while Future’s verse is still included in the visual, he doesn’t appear, leaving twigs to take over his verse herself.

Check out the video and stream the song below.

Review: Justine Skye's 'BARE WITH ME' Delivered What We Needed To Hear From Her