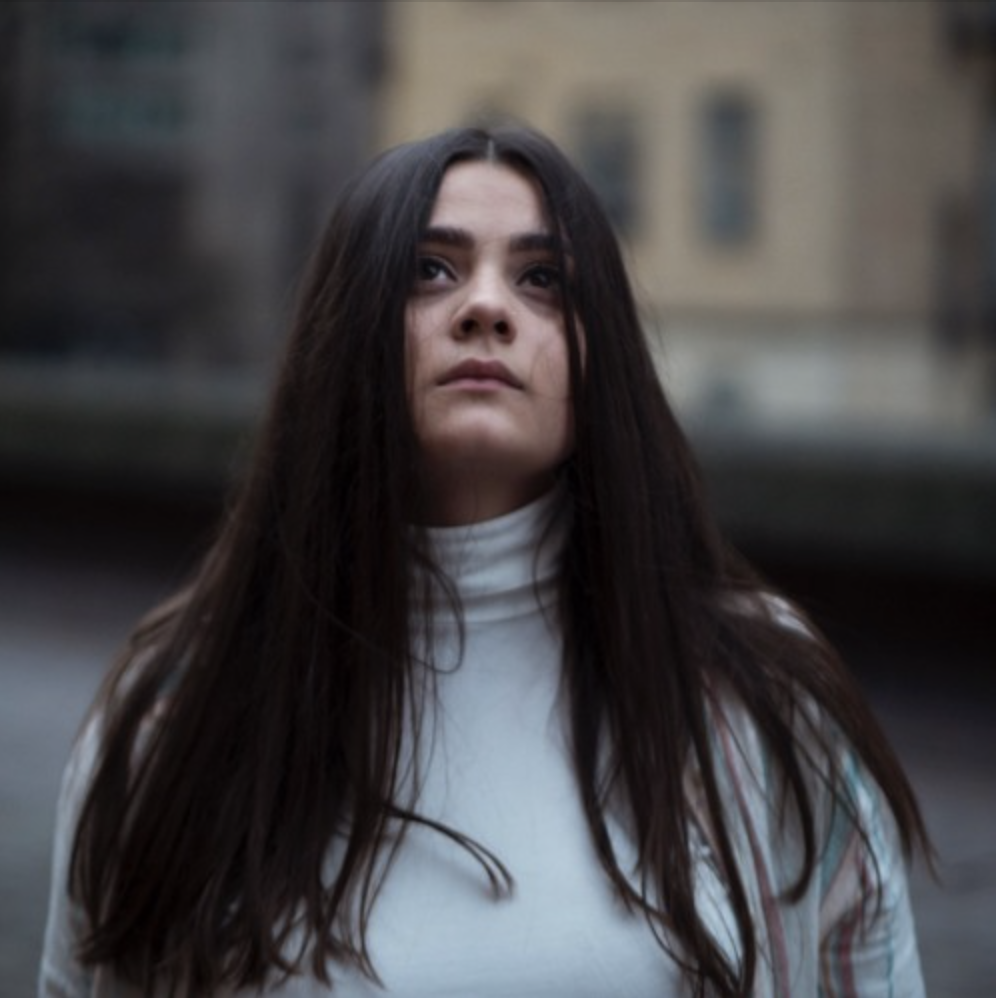 If Yasmin Kiddle‘s music hasn’t found a home on a few of your playlists, you’re missing out. Lucky for you though, she’s dropped something new for you to become familiar with. Releasing her follow-up to 2018’s “The Precede” EP, “Soul Tide” hosts five raw and uncut tracks that display her true talent.

Coming fresh off of the heels of the project’s lead single “Closer,” “Soul Tide” is guaranteed to deliver at least one track that you can relate to. Featuring soulful songs such as the sultry “Alive” and the reminiscent “Foolish,” there’s no denying that Kiddle — who is a self-taught musician — has what it takes to penetrate the R&B market.

A star in her own right, it’s easy to hear the singer’s influences of Aretha Franklin, Minnie Ripperton, and more in her delivery on each of the tracks listen on this project. And, even easier to be engulfed in the need for more from her.

Not sold just yet? Stream the full EP below.