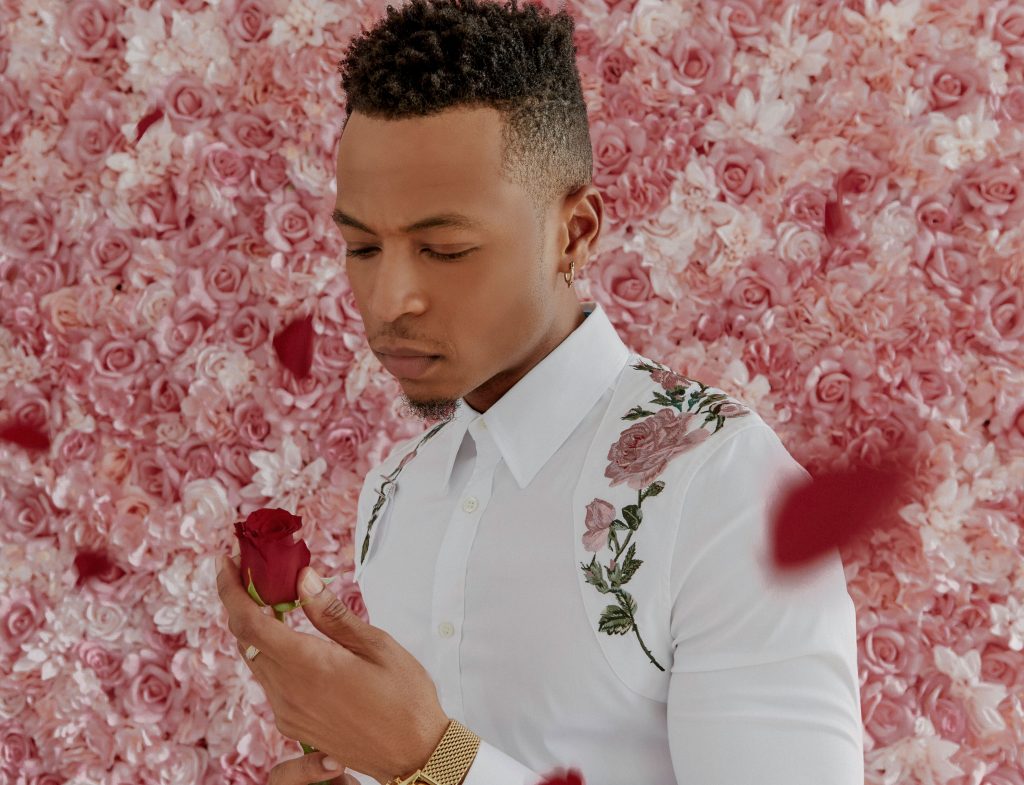 The hiatus is over for talented crooner Kevin Ross and we couldn’t be more appreciative. Dropping his funky new single “Thing Called Love” today, fans can get excited for all that he has to offer.

Serving as the first release since his departure from long-time label home Motown Records, the heartfelt single was delivered via the singer’s newly formed label imprint, Art Society Music. Written and produced by Kevin Ross himself, the track hears him cry out about the insecurities and inadequacies that a man deals with when it comes to relationships over a ’70s-inspired beat. Telling his lady that if she teaches him and shows him how to become a better man, he can be a better man and become good at this thing called love.

When discussing the song, Ross stated:

“”Thing Called Love” is based off of a relationship I was in that I didn’t feel worthy of. I felt like she had it all together and I had a lot more to learn about myself,” he said. “Instead of me breaking it off, I just let it self destruct. You live, you learn, and do better. Sonically, I’ve always been a fan of ’70s music. I wanted to give some nostalgic feels on this record that could be stretched across all ages.”

Relatable to many, this new single is guaranteed to give you all the feels that you can possibly imagine.

“Thing Called Love” is slated to appear on his sophomore album, Audacity, which is scheduled to be released before the end of 2019.