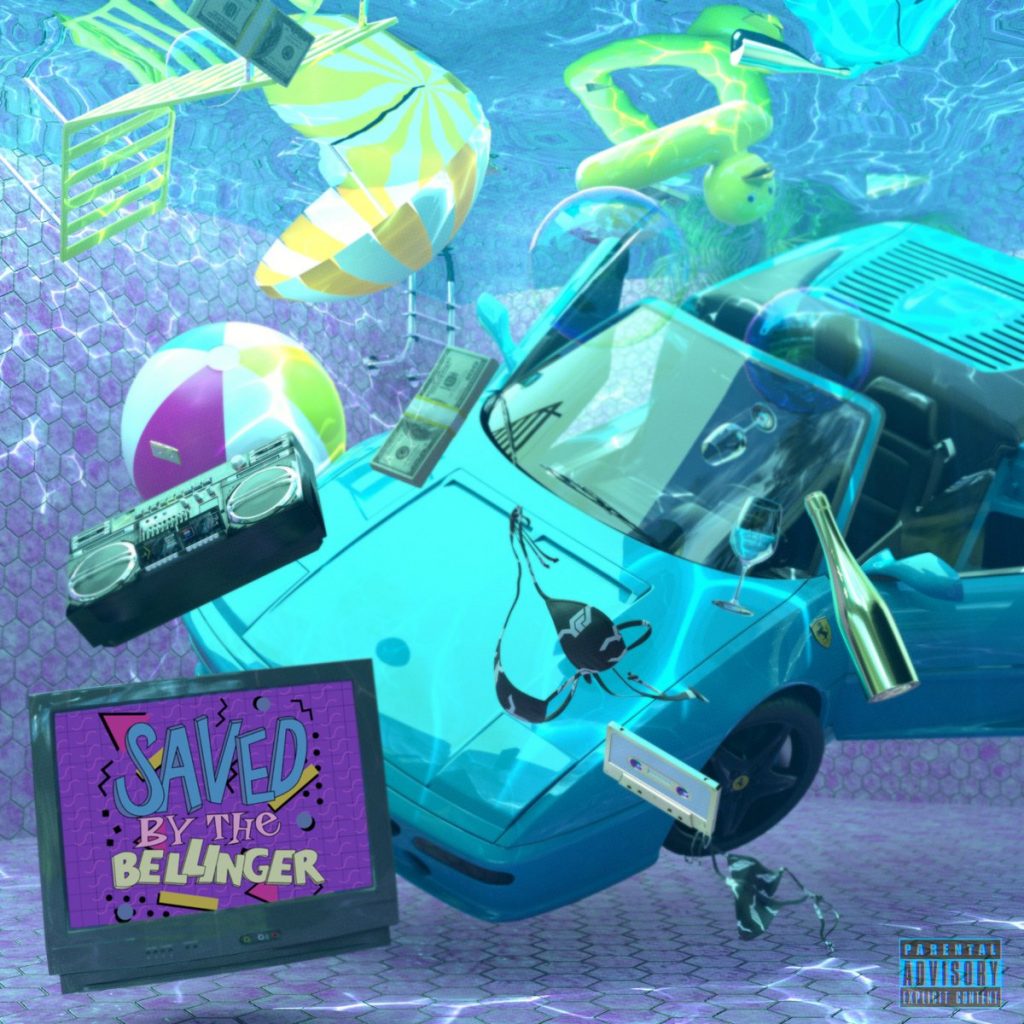 If you’re ever in need of consistent new R&B sounds, you can always count on Eric Bellinger to come through with some heat. Offering up his latest release, “Saved By The Bellinger,” the 10-track project is proof enough that the crooner literally has hits for days and we honestly never see him running out.

A thorough culmination of turn up tunes and club cuts, the new album will have you thinking that summer hasn’t quite ended yet. Hosting a short list of features from K Camp, Wale, Guapdad 4000, Marcus Black and Kehlani, the project is a short, yet solid follow-up to this year’s earlier release, “The Rebirth 2.”

Led by the singles “Moist” (K Camp), “Ball,” “Champagne” (Waled, Guapdad 4000), and the recently teased “Headline” (Kehlani), the album takes a different approach than its predecessors as there aren’t really any “love” songs in the lineup. And while that may be a little different than what the talented singer has opted to deliver to fans in the past, it still fills the void needed from him.

When speaking on the album’s release, the “Main Thang” crooner took to Instagram and said:

“I love release day lol Another chance for me to let y’all in my brain. Another opportunity to open your minds to new frequencies, sounds and sonics. Bending rules and blending jewels. This project means a lot to me. I’m a true R&B Singer but I love turnin up. I managed to combine the turn up wit the smooth. The melody wit the madness. The concepts wit the colors! 10 songs 10 hits. Short & sweet. Nice and simple. Everybody remembers saved by the bell…Welp, it’s time to be “Saved By The Bellinger”

Standout cuts that were not previously released include the album’s opener “Tapped In,” “New Obsession” and the island-like track “Delicious AF.”

Stream “Saved By The Bellinger” below.