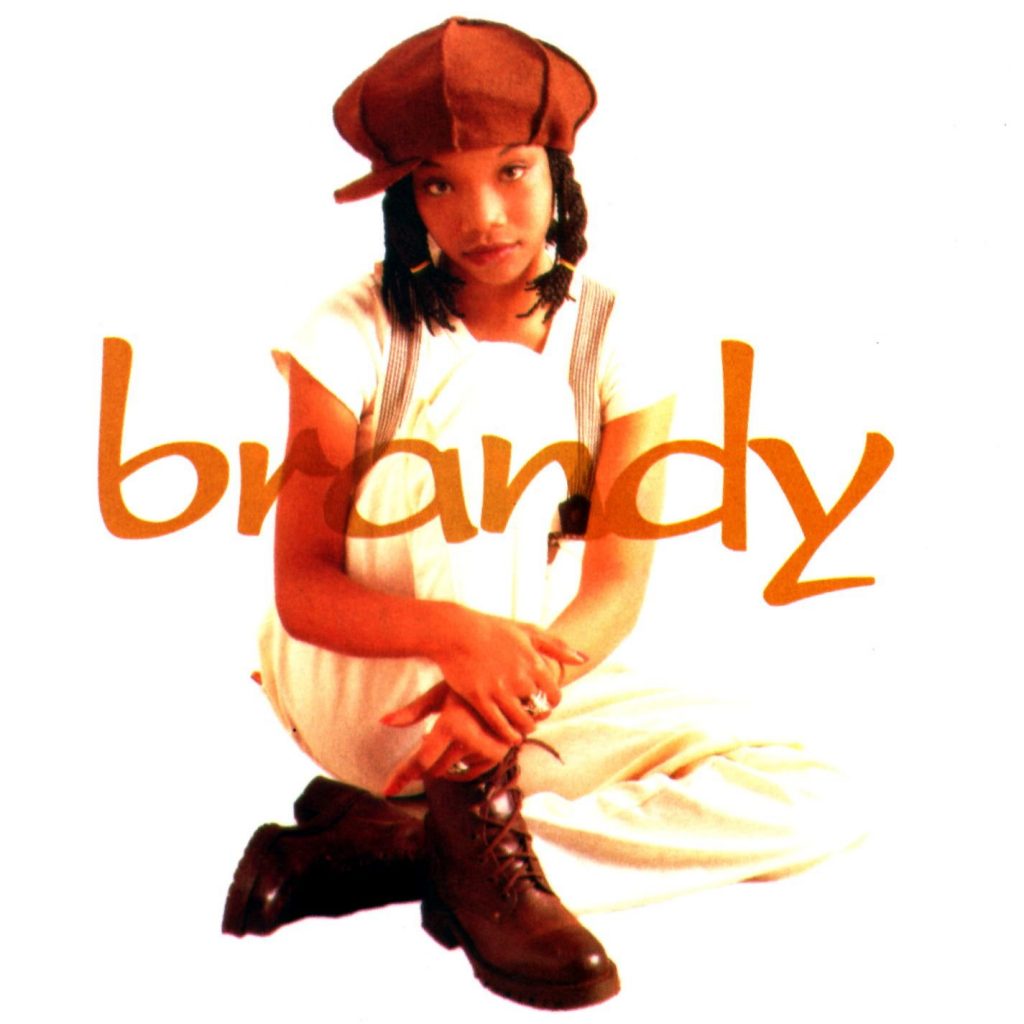 It’s been 25 years since the release of Brandy‘s eponymous debut album and sometimes, it’s difficult to believe it’s even been that long. Stepping on the scene donning her trademark braids, gorgeous eyes, and million dollar smile, the then-15-year-old quickly won the hearts of R&B fans around the world. And while all of the aforementioned attributes may have grabbed the attention of the masses to start, it was her voice that has managed to hold the attention ever since.

Coming out swinging with hit after hit, the teen sensation began a journey down a path that was unfamiliar to most. Arriving when the idea of a Black female teen R&B star was still a bit novel (due to labels not being sure how to market them in a way to appeal to the masses), a young Brandy proved that it could not only be done, but that it could yield exceptional results.

Releasing four singles form the album — “I Wanna Be Down,” “Baby,” Best Friend” and “Brokenhearted” — each one reached a top 10 spot on Billboard’s US Hot R&B/Hip-Hop Songs chart. Likewise, the album peaked at the number six spot on the same chart. Once the dust settled after the release, the talented teen star — who was once just a background singer for Immature — became a platinum selling, Grammy-Nominated artist that left new fans yearning for more.

Now, on the anniversary of her first album, the singer has honored her humble beginnings with the release of her new single “Freedom Rings.” And, it’s with this single that she continues to solidify her title as “The Vocal Bible” and prove that she’s just as much of a force today as she was 25 years ago.

To celebrate the release of the legendary 1994 album, we decided to take a look back on each one of the songs that it’s comprised of and rank them from “worst” to best.

Take a look at our ranking below:

(Note: Part I, II and III of “I Dedicate” have been omitted from this list and they were only interludes.)

Placing this song as the lowest ranked on the CD is not meant as disrespect to Brandy. Honestly, the album is so stocked full of amazing songs that even the worst is still good. Love is on my side is an example of this. It’s a solid song, but not as memorable as other ballads on the album.

A classic ‘90s ballad. While it isn’t as groundbreaking as other sounds on the album, it further cemented that Brandy was a force to be reckoned with vocally.

The hip-hop and R&Bblend of this song is a welcome change of pace on the album. It’s like a ballad with a little knock to it. Sonically, it is reminiscent of Mary J. Blige’s earlier work. Lyrically, however, Brandy steps into her own as she begs a lover not to let fear run him away from a chance at true love.

You can hear Karen Clark-Sheard’s influence on Brandy in this song. It’s a gem that is often overlooked, but this song deserves more retrospective praise for its vocal performance. People have long asked for a Gospel Brandy album and this song is a clear example of why.

This is a solid album opener. Brandy kicks off her debut with the hip-hop leaning “Movin On.” On this song, she sings about “Movin’ On” from things that aren’t aligned with her values. And with the renewed interest in ‘90s R&B, I would not be surprised to hear this song sampled in the future because this beat still slaps.

New Music: Robin Thicke - "When You Love Somebody"