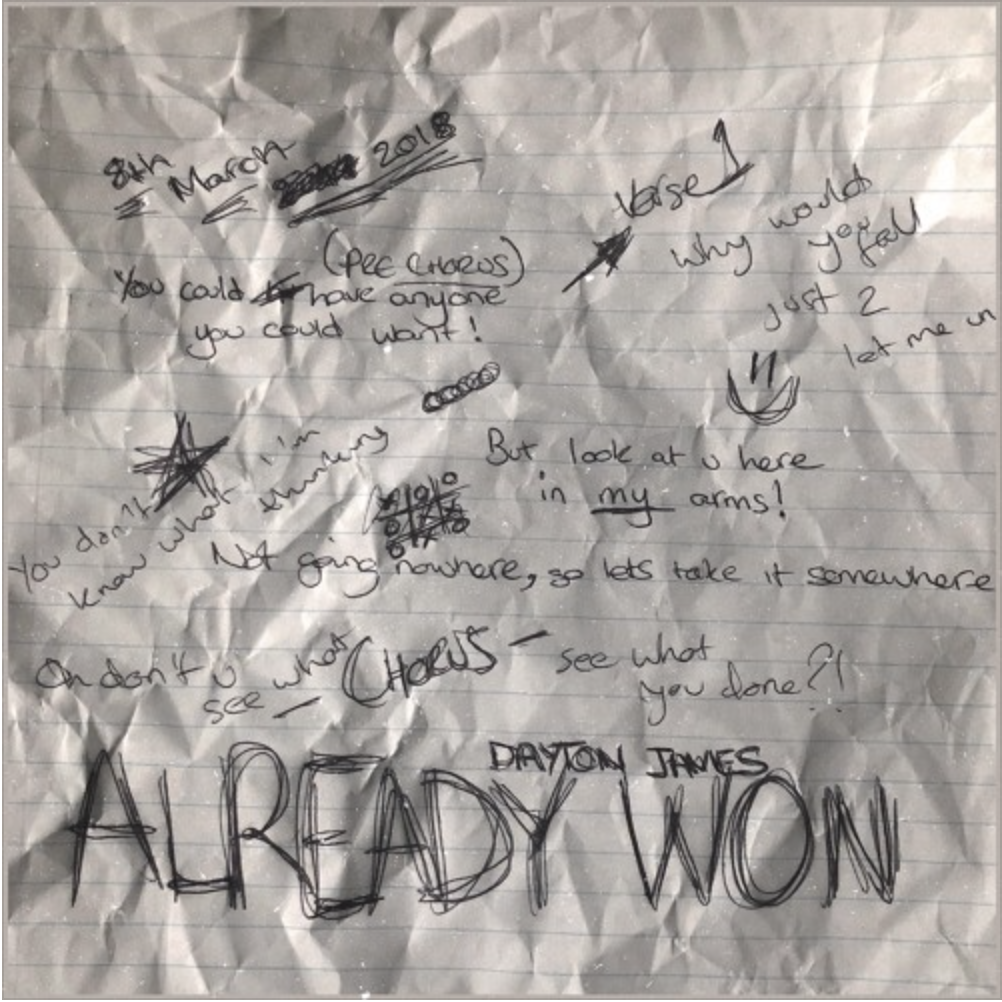 It hasn’t even been a full month since we introduced you to Dayton James and yet the UK crooner is back with another potential hit. Titled “Already Won,” the soul-infused song is perfect to keep in rotation for anyone who sees the value in their mate, but just can’t quite find the right words to express it.

Singing out, “You could have anyone you would want / But look at you here in these arms / Not goin’ nowhere / So let’s take it somewhere,” the song is an ode to the woman in his life and all that she is. A true love song, “Already Won” sums up how many men feel after they’ve found “the one.”

The new single follows the release of last month’s “Change My Ways.” Both singles are slated to appear on Dayton‘s Nonnative, Vol. 1 EP scheduled to be released on October 20.

Listen to the talented singer coo out below: