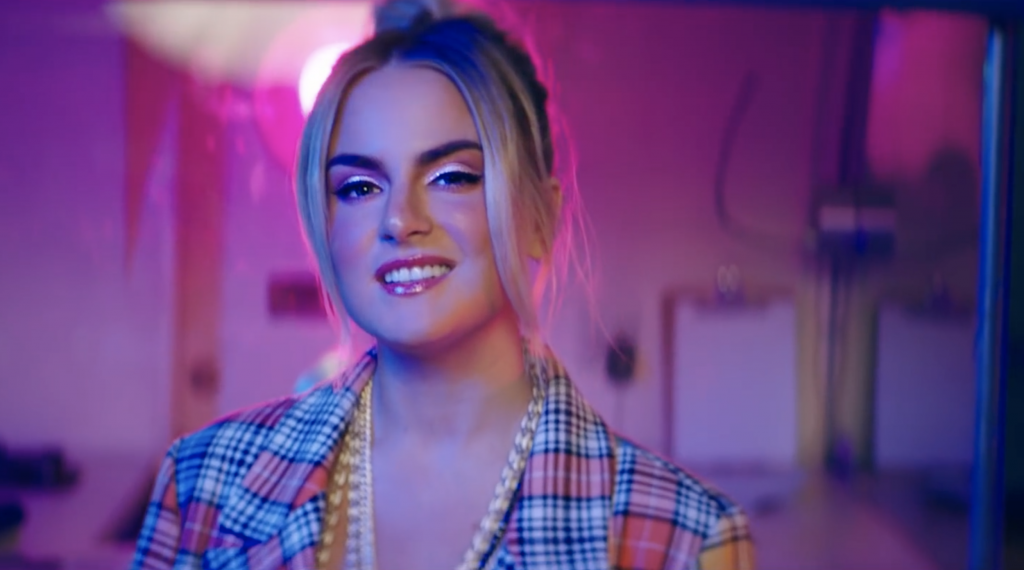 If you’ve been missing JoJo‘s sultry voice lately, you’re in luck. The songstress is back on the prowl with her latest offering, “Joanna.”

Noted as her first release since 2016’s Mad Love project, the guitar led single hears her soothingly cooing out about past situations that she’s been in. More about receiving unwarranted advice from people that she’s encountered, the 28-year-old singer bares it all on the little over two minute track.

“But these days, you don’t really sound the same / Do you still have the same range that you did when you were 14, girl? / I don’t really know / You should date somebody famous / That’ll put you on the A-list / That’ll probably get you on them playlists,” she sings out.

Most likely referencing messages or comments that she’s gotten from fans, the song is a reminder that even those who amass fame are human and have feelings, too. And, just like everyone else, can be affected by the things said to them.

“Joanna” is scheduled to be featured on JoJo’s upcoming EP.

Watch the visual below.