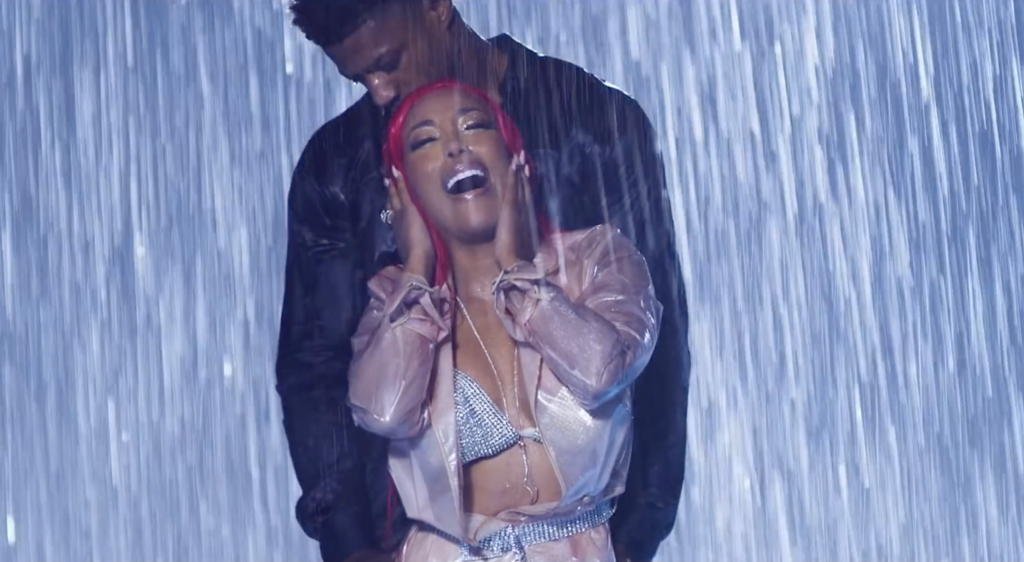 R&B songstress K. Michelle may have just released her single “Supahood,” but that hasn’t stopped her from keeping the good music coming.

Finally delivering her new single “The Rain,” the lyrically raunchy track hears the songstress flipping New Edition’s 1988 hit single “Can You Stand The Rain” in a way that is fitting for the current era. Releasing the visual alongside the audio, the new Zachary Greaton-directed piece sees K taking on the downpour of rain with her lover for some sexy shots.

Both “The Rain” and “Supahood” are slated to appear on the singer’s upcoming album All Monsters Are Human and are right on time for her upcoming “Over Some D*ck Tour,” which kicks off on November 11 in Grand Rapids. The tour will run until December 5 where it wraps in Brooklyn.

Jump into the video for “The Rain” below.

Arin Ray Gets Sexy In New Visual For "A Seat"