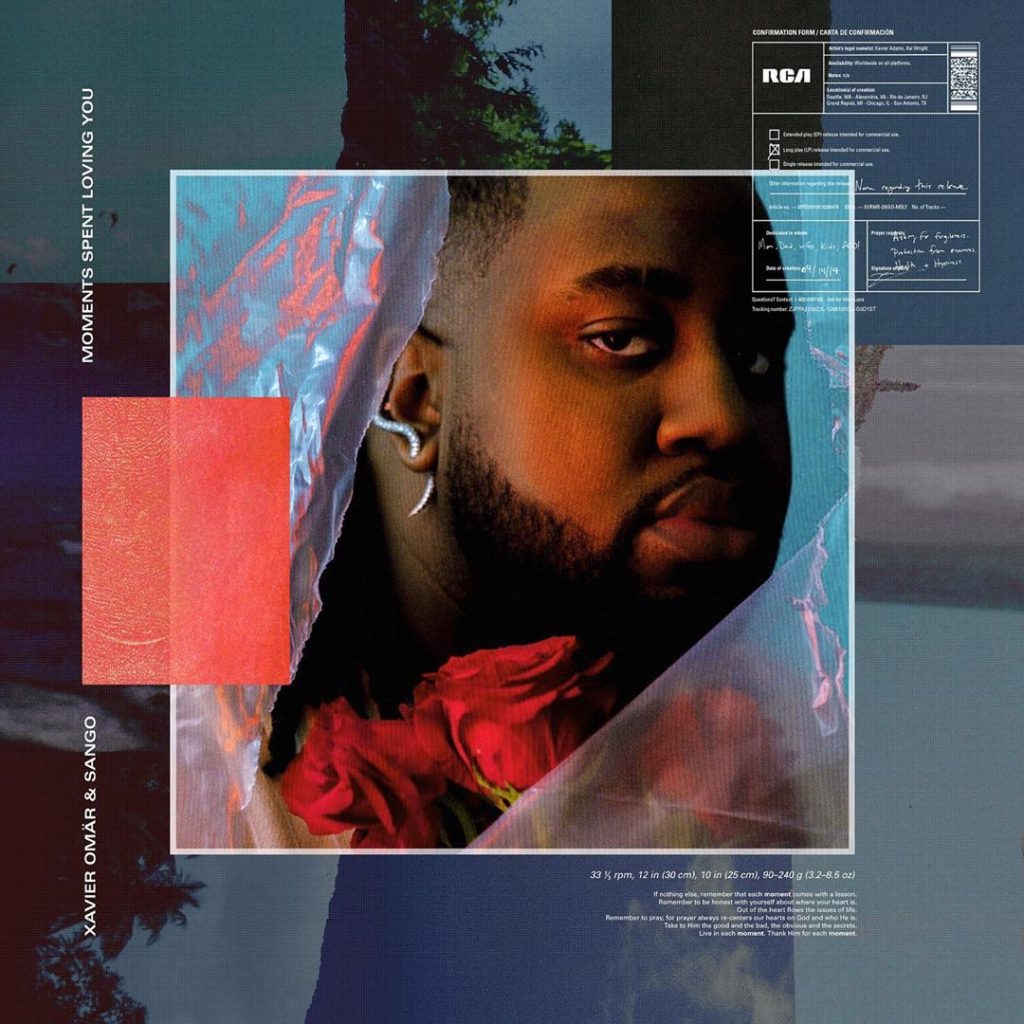 It’s been a busy season for talented artist Xavier Omär and it doesn’t seem as if things will be letting up anytime soon. Recently announcing a new record deal with RCA Records and a tour to go along with it, the singer-songwriter is here with his first release on the imprint. Titled Moments Spent Loving You, the album is released in collaboration with producer Sango.

Featuring 11 heartfelt and relatable tracks, the offering is led by the two previously released tracks “Thief” and the Parisalexa-featured “What Do We Do?” Serving as a follow-up to 2016’s Hours Spent Loving You, the new album hosts a small number of collaborations from rapper Wale, VanJess, Foggieraw and Bill Mercury.

In addition to the new release, fans can catch Xavier Omär on his nationwide tour with appearances from Kyle Dion, Baby Rose, Elhae and Parisalexa. The tour will kick off on November 29 in Atlanta.

Stream the new album and check out his tour dates below.

Tickets live THIS FRIDAY at 10AM in your time zone. 🔥🙏🏾🔥 pic.twitter.com/NhsboiLdfc

Kyle Dion Brings Out The Ghouls In New Visual To "Dead"

Author Garin FlowersPosted on January 14, 2020January 14, 2020
Change is inevitable, and singer-songwriter Phé (fay) opens up about her shifting friendships in “wtv, it’s cool.” The Canadian-bred artist sings about the life...
Read More