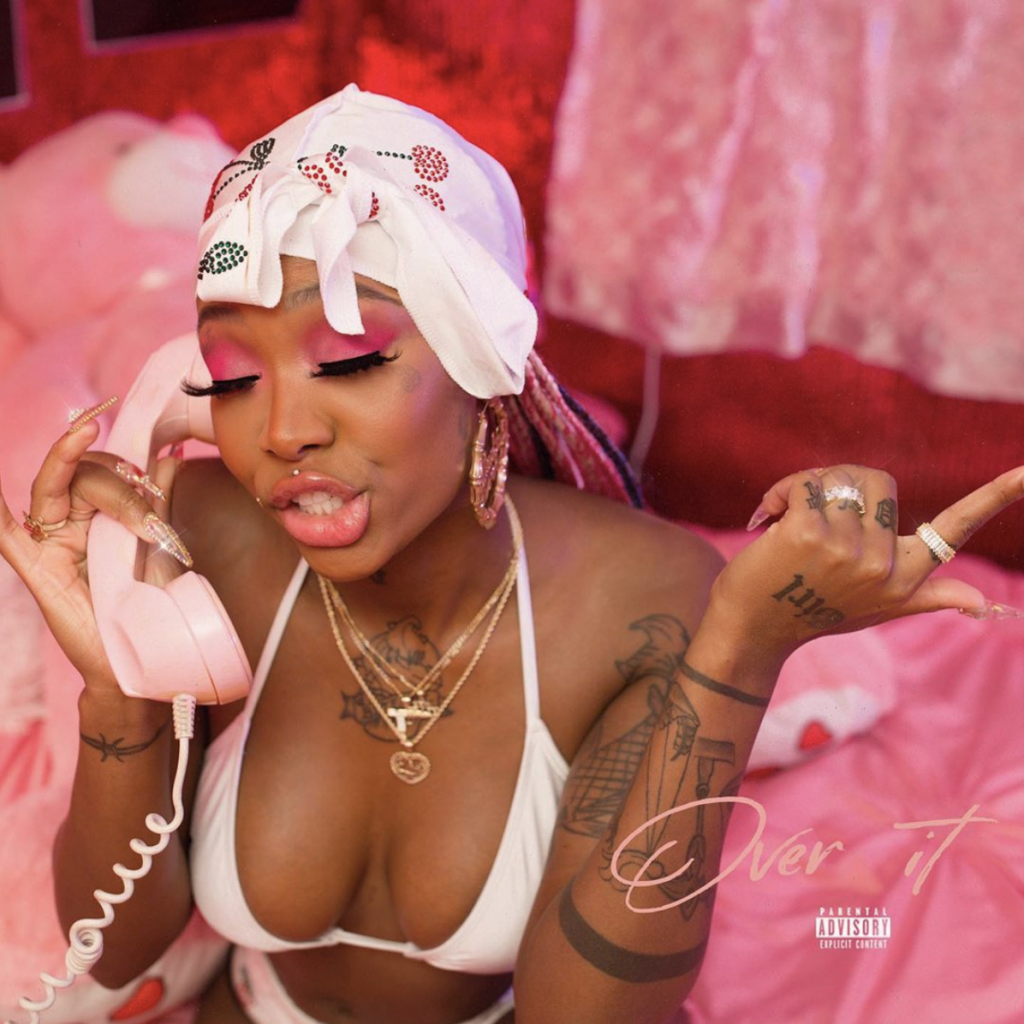 Fresh off of the heels of her collaboration with Jhené Aiko and 21 Savage for the remix to “Triggered (Freestyle),” Summer Walker drops her debut album Over It. And despite its name, we’re sure you won’t be feeling “over” this album any time soon.

Delivering the sound that we’ve grown to love from her, Summer did not disappoint with her inaugural effort. Featuring collaborations with a slew of R&B talent such as the legendary Usher, as well as 6lack, PARTYNEXTDOOR, Bryson Tiller and Jhené Aiko, the album will grow to be the perfect soundtrack for both putting you all in and helping you sort through your feelings. Following suit of previous single releases such as “Playing Games” and “Stretch You Out,” the debut effort sticks along the path of audible ecstasy and proves just why the anticipation has been so intense for it.

Executive produced by London On Da Track, the 18-track album is sure to get you excited about everything that Summer Walker is going to bring to R&B in the future. Led by the Drake-assisted “Girls Need Love (Remix),” Over It stands to give the songstress a solid spot on the list of artists who impress with their debut releases. And with tracks like “Anna Mae,” “Come Thru” feat. Usher and “Tonight,” we couldn’t imagine not hearing this “based on a true story” project being played for weeks — or even months — to come.

Stream the album below and let us know which one is your favorite.

Premiere: Courtlin Jabrae Makes It All "Fall Down" With Sexy New Single