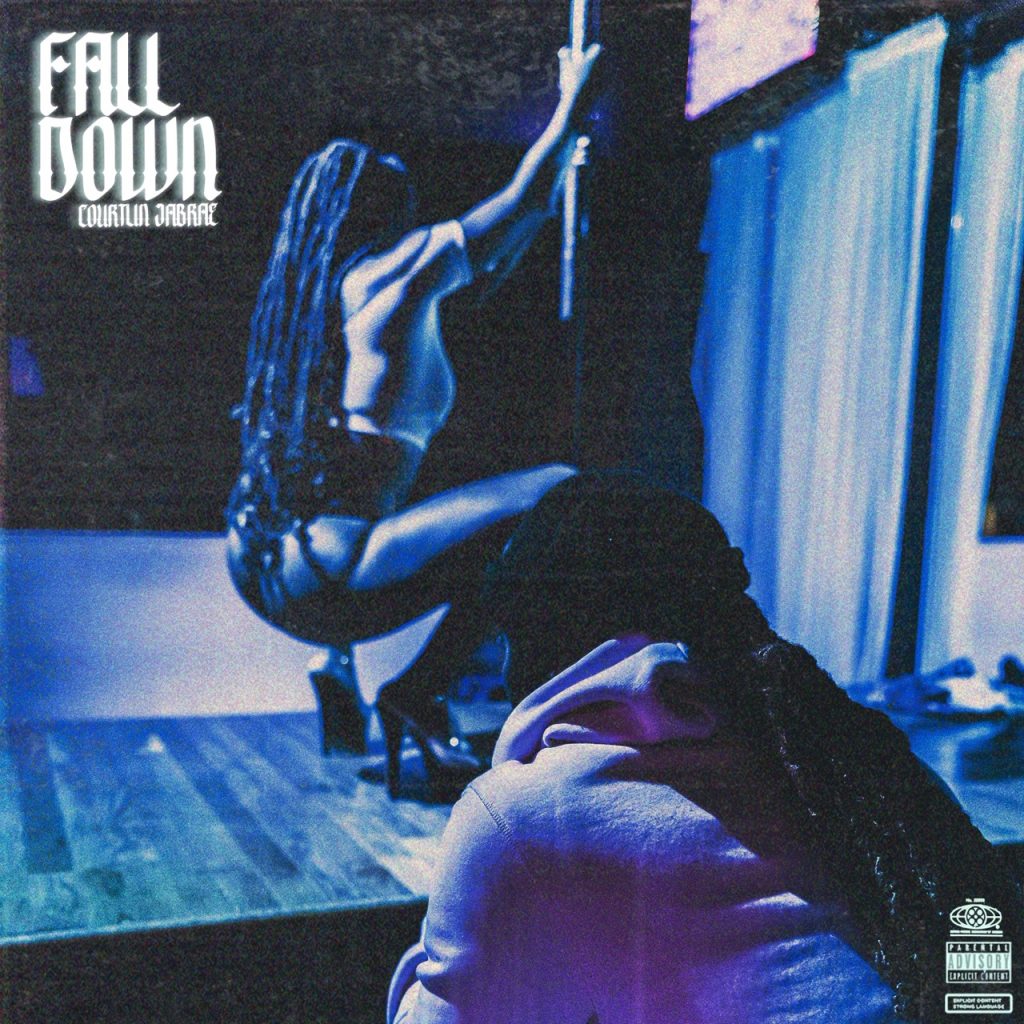 If you’re not familiar with buzzing artist Courtlin Jabrae, you may want to ask yourself why that is. Previously releasing tracks such as “Deserve,” “That Way” and — most recently — “Gold Rings,” the singer-songwriter is back with a fresh new tune titled “Fall Down” and it’s one for the strip clubs.

“Ring around that pole girl / Pockets full of dough / Throwin’ that cash up / And I’m gone watch it all fall down,” sings Courtlin as he talks about his escapades in famed Atlanta strip clubs such as Follies and Magic City. Serving as the first official single from the singer in over a year, “Fall Down” has the potential to stand up firmly against his previously releases.

“I wanted to deliver a song to fans that was similar to my single “That Way” because that’s what they’ve asked for,” he said of the new single. “My goal was to turn a nursery rhyme song into a strip club song and I succeeded at that. It was an opportunity for me to showcase my writing in a different way and expose a bit of my ratchet side.”

And giving the fans what they want will hopefully pay off.

Credited for his pen game for artists such as Trey Songz, Gucci Mane, Demetria McKinney and T-Pain, the young artist — who is also probably known for his 2007 smash viral hit “Crank Dat Batman” as a member of Pop It Off Boyz — is currently on the Home Sweet Home Tour.

Catch the seductive new video and stream “Fall Down” below.