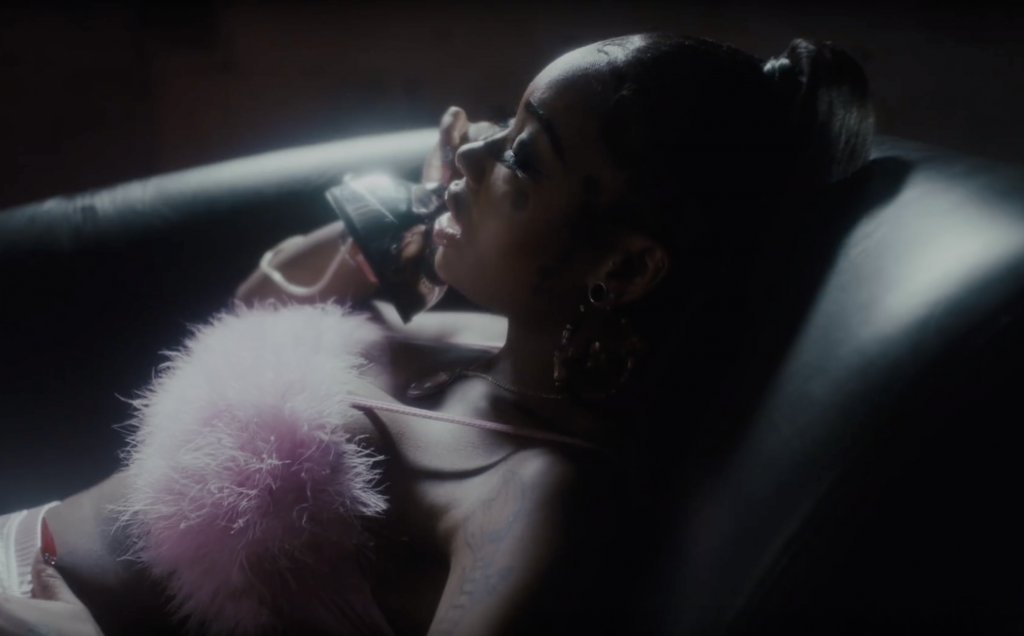 Summer Walker‘s reign has moved well past last season. Riding high on the release of her debut album Over It, the young songstress has now released the video to accompany her single “Playing Games.”

Perhaps one of the most popular tracks from the album, the video accompaniment features vocals from Bryson Tiller, but unfortunately, does not show him in the video. Instead though, fans do get the opportunity to see a possible glimpse of what can be expected in a visual for her Jhené Aiko assisted track, “I’ll Kill You.”

Donning a pink two piece outfit and high ponytail, Summer shows fans that she isn’t into “playing games” with any of the men who have done her wrong anymore. From hanging them above her to tying them up in a chair, she made it her point to display just how much she’s actually over it. And, fans can even catch a cameo from her boyfriend and executive producer of her album, London On Da Track.

Peep the visual below.

Florida Songstress Marlounsly Dolcine Plans To Take You Away With “Dreamboat”